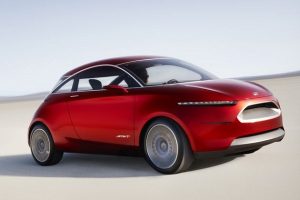 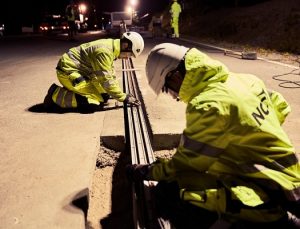 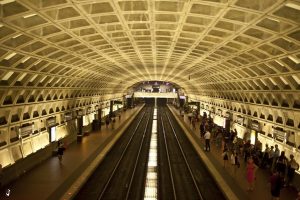 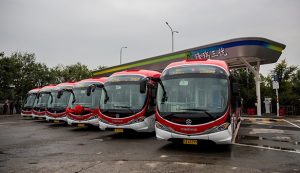 Nearly half of the municipal buses on the road worldwide will be electric within seven years, with China expected to dominate the global market as it aims to cut urban pollution and support domestic manufacturers.   Read the entire article at Bloomberg.   Public buses are a key part of the urban transit infrastructure, and the […] 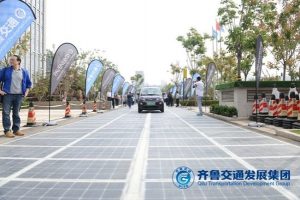 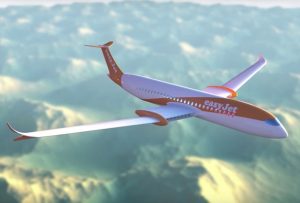 Read the entire article at dezeen.    UK budget airline EasyJet has paired with US firm Wright Electric to develop a battery-powered aircraft fleet that can be used for its short haul flights. As part of a wider strategy to progressively decarbonise and reduce noise from aviation operations, EasyJet hopes to build the all-electric commercial passenger […] 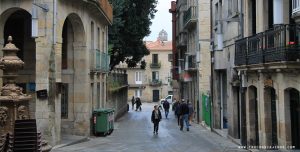 Read the entire article at CityScope.    It’s just a regular Wednesday morning in downtown Pontevedra. Everywhere you look there are pedestrians: walking their dogs, pushing baby strollers, heading to work, shopping or simply sitting and watching other people go by.     Watching the scene, it is hard to believe that not long ago, […] 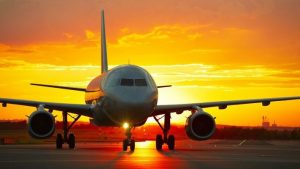 Read the entire article at Time.   National and global transportation systems, and the economic activity they support, have been optimized for the climate in which it all developed: Machines are designed to operate in common temperature ranges, logistical plans depend on historical weather patterns, and coastal land development is based on known flood zones. In […] 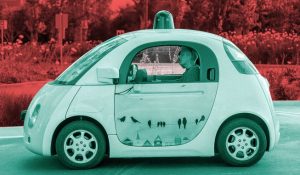 Read the entire article at Fast Company.   A new report predicts that we’re on the edge of an incredibly rapid transition to an entirely new transportation system – where it will be so much cheaper and easier to not own a car, you’ll get rid of it as soon as you can.     Self-driving cars, […]