Ford Motor Co. will more than double spending on electrified vehicles, amplifying its investment in a segment that the auto industry sees growing from what’s now just a fraction of the market.

The carmaker will shell out $11 billion bringing 40 electrified vehicles to market by 2022, Jim Farley, president of global markets, said during a presentation at the Detroit auto show. That’s up from the $4.5 billion that Ford said in late 2015 it would invest through the end of the decade. 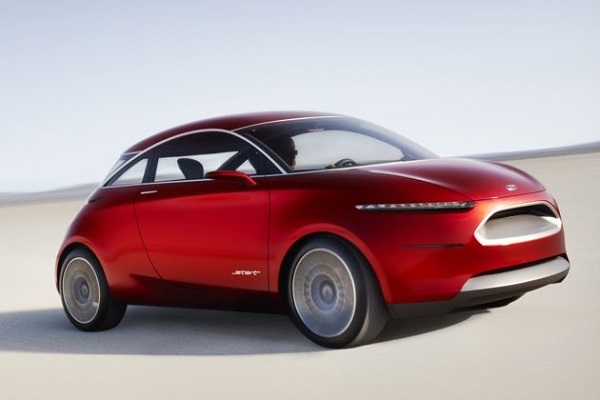 “This $11 billion you’re seeing, that means we’re all in now,” Executive Chairman Bill Ford told reporters in Detroit. “The only question is will the customers be there with us and we think they will.”

With battery costs declining rapidly and regulators around the globe cracking down on the internal combustion engine, automakers have been rushing to step up their game with regards to all-electric models. While the segment comprises less that 1 percent of annual deliveries in the U.S., global demand is expected to rise as governments phase out gasoline and diesel engines and batteries reach price parity with traditional powertrains.

Ford expects fuel economy and pollution standards to get tougher, “and rightfully so,” said Raj Nair, head of Ford’s North American operations. “We believe man-made CO2 is contributing to climate change and we’ve got our part to play,” he said.

Of the 40 electrified models planned, 16 will be battery-only vehicles. The company identified just one model by name coming in 2020, called the Mach 1, that will be a performance battery-electric SUV.

“The real news for me is not just the doubling of investment, it’s where we’re playing,” Farley told reporters. “We’re starting to telegraph where we’re going to play in electrified business around the world, and that is to electrify iconic nameplates, and it’s going to be higher transaction-price vehicles.”