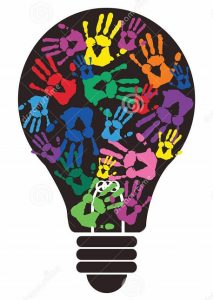 Many of our efforts to reduce our impact on the Earth have limitations. We keep running into old habits, family priorities, clunky infrastructure and a sense that we just can’t get good enough.   There is an answer to this conundrum. I call it Handprint Thinking.     Decades ago, I read a book on […] 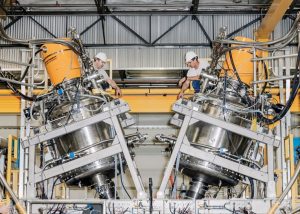 In writing the Energy chapter for “Moving to a Finite Earth Economy”, we researched Nuclear and were a bit surprised at the amount of support for it as a necessary component in reaching net zero emissions. So we dug deeper and came to the conclusion that nuclear power is vital given the abbreviated time frame […] 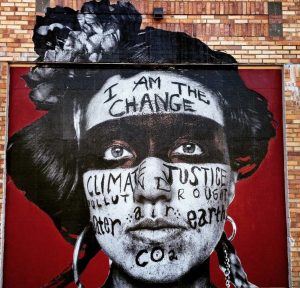 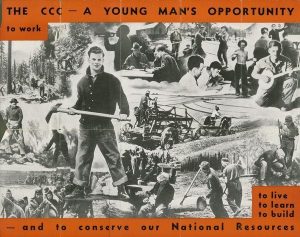 When does the will to collectively face our climate emergency trigger a global mobilization that is up to the task? Americans often refer to the unprecedented ramp up at the beginning of WWII as an example of how quickly we can come together and defeat a common enemy. Can we move fast enough?   In […] 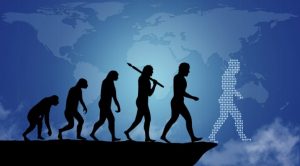 What Did You Do Once You Knew?

After I turned down an invitation to join friends for drinks and dinner because I had to give a climate presentation, my buddy asked me: “Why do you do this? You could work less and make more if you went back to marketing.” It made me stop and think. Why am I doing it?   […] 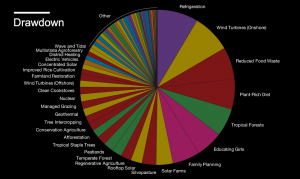 What feelings or thoughts come up when you think about global warming? What’s on your mind — your fears, doubts, questions? I’ve been asking this question a lot lately, during community meetings called Introduction to Drawdown.   At the start of our two-hour meeting, when people are invited to call out what’s on their mind about global warming, the […] 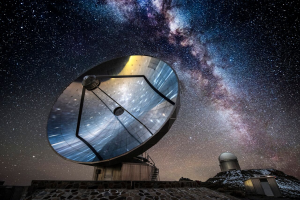 I’m not referring to technologies like solar and wind power and others most often associated with the challenge of climate change. The technologies I’m referring to are less visible, which is ironic because the value they bring is to make crucial information visible and actionable.   The Fourth Industrial Revolution is the term the World […] 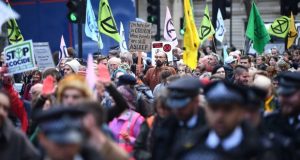 A few weeks ago, on September 27, 2019, Judith Collins, a Member of Parliament from New Zealand, told a news show that she thought youth activists protesting governments’ inaction on climate change would “grow out of it” and that “every generation has its thing.” In the meantime, Extinction Rebellion, the most visible climate protest movement, marched […] 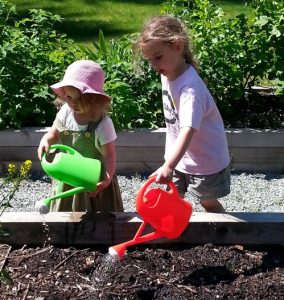 “If man chooses Oblivion, he can go right on leaving his fate to his political leaders. If he chooses Utopia, he must initiate an enormous education program… immediately, if not sooner.” – R. Buckminster Fuller   Older children – tweens and teenagers – are well aware of the climate crisis and the work being done […] 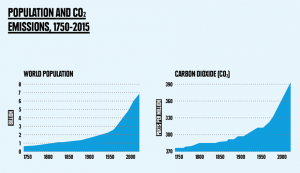 “Those who fail to see that population growth and climate change are two sides of the same coin are either ignorant or hiding from the truth. These two huge environmental problems are inseparable and to discuss one while ignoring the other is irrational.” – James Lovelock, scientist and environmentalist   This is a taboo subject, […]