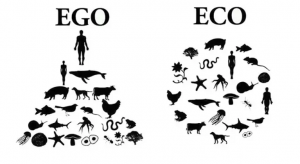 To truly bring ourselves into harmony with the natural world, we must return to seeing humanity as part of it. Though a varied and complex story, the widespread separation of humans from nature in Western culture can be traced to a few key historical developments, starting with the rise of Judeo-Christian values 2000 years ago. Prior […] 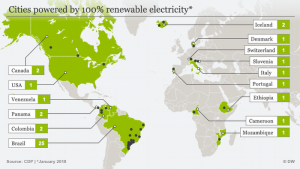 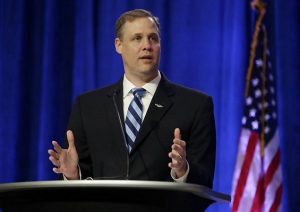 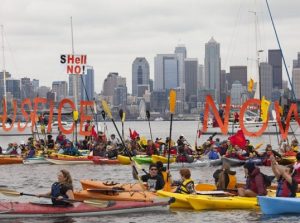 King County, Wash., which encompasses the metropolitan area of Seattle, filed a lawsuit against five major oil companies on Wednesday, joining a growing list of cities and counties seeking to hold the fossil fuel industry accountable for the impacts of climate change.   Read the entire article at Climate Liability News.    The new lawsuit, filed […] 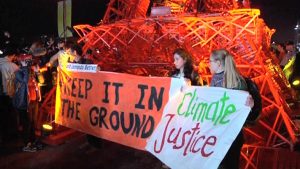 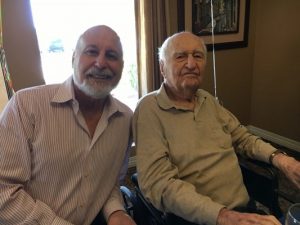 On Sunday, January 28 there was a small birthday celebration for Bernard Englander. A century ago, when Bernard was born, climate change was not an issue, and sea level was essentially stable.   Read the entire article at John Englander.   Bernard Englander was a pacifist and had been given “conscientious objector” status before World War […]