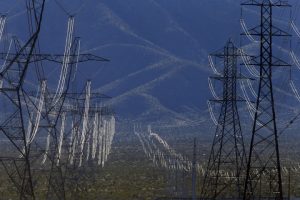 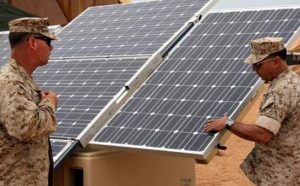 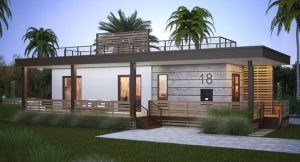 In a fishing village south of Tampa called Cortez, a new community of small homes will run on solar power to reach a “net zero” energy footprint – using Google Home to help optimize how the power is used.   Read the entire article at Fast Company.    “It’s going to be a grid-interactive, grid-optimized virtual […] 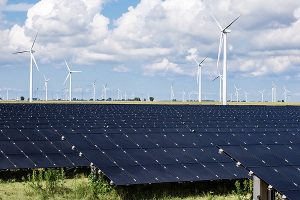 Renewable energy is hot. It has incredible momentum, not only in terms of deployment and costs but in terms of public opinion and cultural cachet. To put it simply: Everyone loves renewable energy. It’s cleaner, it’s high-tech, it’s new jobs, it’s the future.   Read the entire article at Vox.   The Sierra Club notes that […] 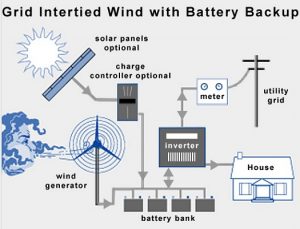 Every year, Bloomberg NEF runs its New Energy Outlook (NEO) for the future of the world electricity system, taking into account projections for country-by-country demand, technology costs, the transition in transport and many other variables – without assuming any new policy measures. Every year, this modeling exercise seems to produce a big surprise.   Read […] 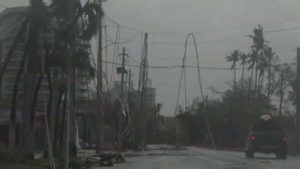 Read the entire article at Brookings.   Disasters often lead to unexpected and swift technology innovation. The calamitous collapse of Puerto Rico’s electricity system might be the next example of that phenomenon. As we know, Hurricane Maria devastated the island.     Restoring its existing power grid of big diesel burning plants and long transmission lines […] 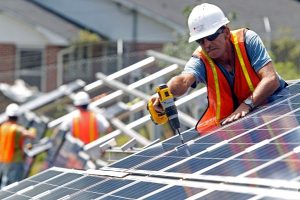 Read the entire article at Green Tech Media.   Florida is set to get a lot more solar power and grid batteries – in exchange for losing a future nuclear power plant. Duke Energy Florida filed a revised settlement that lays out a four-year, nearly $6 billion investment into 700 megawatts of solar PV, 50 megawatts […]

Read the entire article at Scientific American.   Can a city built from scratch be profitable to developers and enjoyable to residents as it tries to be carbon-free? That is the question facing owners and planners of a mostly vacant, sunburned 400-acre plot of land near this city’s sprawling International Airport as they plan an energy system […]

Wildpoldsried, a Bavarian village of about 2,600 residents, is leading the way in Germany’s extraordinary renewable energy transformation. Over the past 18 years, the village has invested in a holistic range of renewable energy projects that include 4,983 kWp of photovoltaics, five biogas facilities, 11 wind turbines and a hydropower system. As a result, the […] 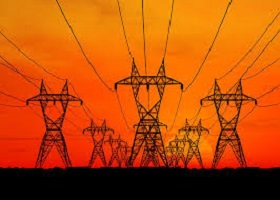 Dramatic cost reductions mean wind and solar can now compete on price with conventional sources of energy in many parts of the world. This turns the spotlight onto the so-called “whole system costs” of integrating renewables into the electricity system, which include backing up intermittent generation and strengthening grids.   In a report published this week, […]