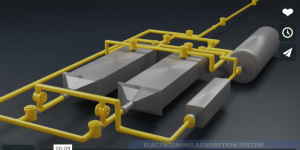 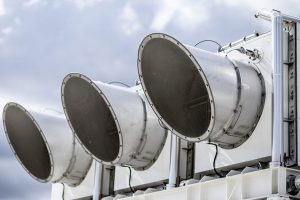 Swiss company Climeworks has announced the opening of a new plant in Italy that will collect carbon dioxide (CO2) from ambient air and pair it with renewably made hydrogen (H2) to make methane fuel that would add little or no CO2 to the atmosphere.   Read the entire article at ArsTechnica.   This will be Climeworks’ […] 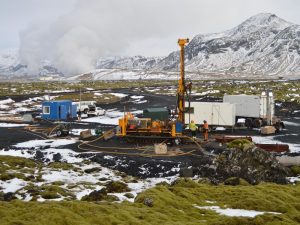