March has brought a string of setbacks for Canada’s struggling tar sands oil industry, including the further delay of two proposed pipelines, a poor forecast for growth and signs that investors may be growing wary.   Read the entire article at Inside Climate News.    On Friday, a federal appeals court in California refused to lift […] 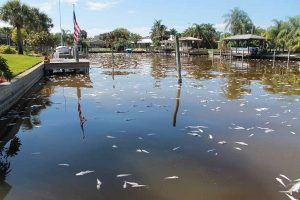 Read the full article at Triple Pundit.   Electronic waste, commonly called e-waste, is a big problem. Over 20 million tons of e-waste are produced annually, around 3.4 million tons of which hail from the U.S. According to iFixit, e-waste in the U.S. alone would weigh more than the combined weight of every living blue whale. […] 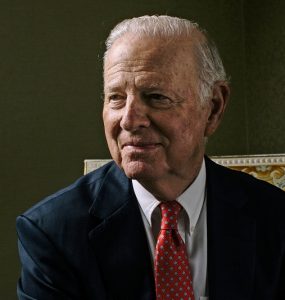 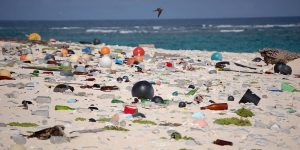 Read the full article online at http://www.ecowatch.com   “U.S. and Canada together discard 22 million pounds of plastic into the waters of the Great Lakes each year, according to a new Rochester Institute of Technology (RIT) study. Most of it washes up along the shores, accounting for 80 percent of the litter found there. Researchers said that […] 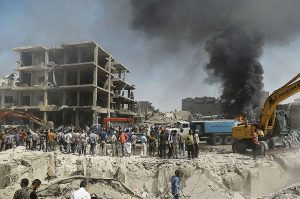 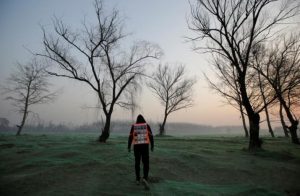 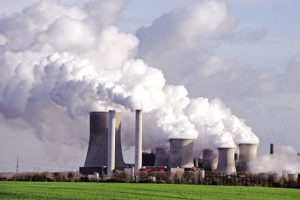 Read the full article online at http://www.livemint.com   “India will also focus on sustainable lifestyle issues, which found a place in the Paris agreement after Prime Minister Narendra Modi pushed for its inclusion.    New Delhi: Adaptation issues, coupled with finance and technology transfers for developing countries, will top India’s agenda at a key global […] 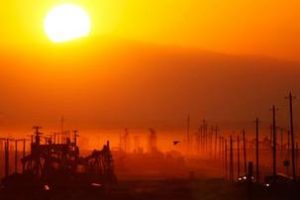 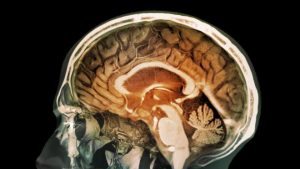