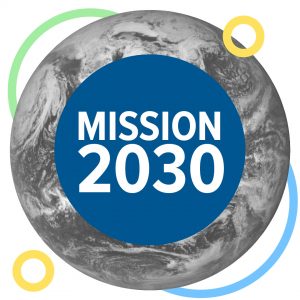 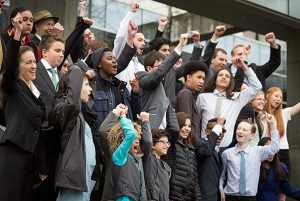 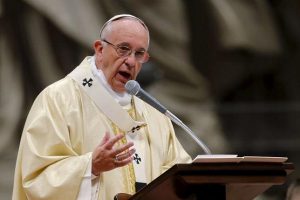 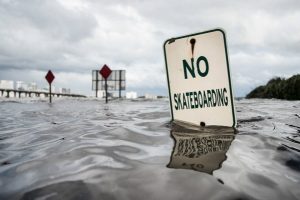 Florida Gov. Rick Scott doesn’t talk about climate change. He notoriously declared “I’m not a scientist” when asked his thoughts on humanity’s well-documented impact on the warming planet, banned the phrase in his administration (a charge he denies) and backed up President Donald Trump’s decision to withdraw from the Paris accord.   Read the entire article […] 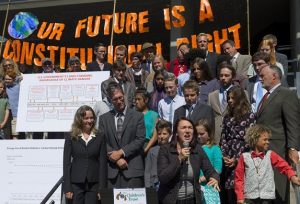 On October 29, 21 young people suing the federal government for violating their constitutional right to a safe climate will finally have their day in court.   Read the entire article at Climate Liability News.   The date was decided Thursday at a conference in Eugene, Ore., between attorneys for both sides and Magistrate Judge Thomas […] 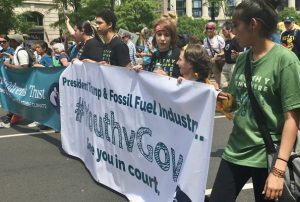 Read the entire article on Inside Climate News.   A federal judge has set a trial date for the landmark lawsuit brought by 21 children and young adults over the U.S. government’s alleged failure to rein in fossil fuel development and address climate change. The trial will start on Feb. 5, 2018, in federal district court in […] 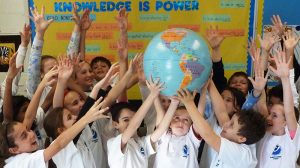 Talking to Children About Climate Change

Read the entire article at NOAA.   The scientific evidence is in. No matter what local weather we’re experiencing on a day-to-day basis, our planet is warming up, with far-reaching implications for us all. The conversation in scientific circles now is how Earth will respond, how well the living things on Earth will be able to […]