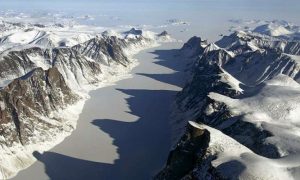 Glacial retreat in the Canadian Arctic has uncovered landscapes that haven’t been ice-free in more than 40,000 years and the region may be experiencing its warmest century in 115,000 years, new University of Colorado Boulder research finds.   Read the entire article at Phys.Org.    The study, published in the journal Nature Communications, uses radiocarbon […] 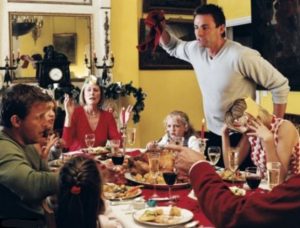 Despite the unmistakable evidence that climate change is happening, and that the effects we’re already experiencing are mostly caused by our own actions, it’s not uncommon to meet deniers around your family’s holiday table. Here are some of the common myths and errors you hear at family gatherings, and some short answers from state-of-the-science reports […] 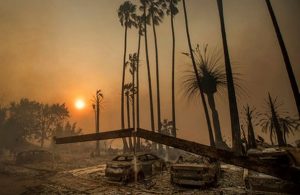 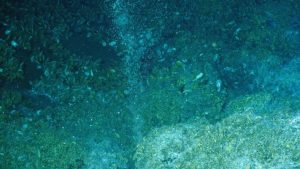 Read the entire article at Newsweek.   Bacteria that eat methane, a greenhouse gas, have been discovered in an Antarctic lake that has been isolated from the atmosphere for thousands of years. Their presence could significantly reduce the potential risk of warming posed by reservoirs of gas locked up in the ice, scientists say.     […]

Read the entire article and see all the images at The New York Times.   Four New York Times journalists joined a Columbia University team in Antarctica late last year to fly across the world’s largest chunk of floating ice in an American military cargo plane loaded with the latest scientific gear.We went to Antarctica […]