Read the entire article at Newsweek.

Bacteria that eat methane, a greenhouse gas, have been discovered in an Antarctic lake that has been isolated from the atmosphere for thousands of years. Their presence could significantly reduce the potential risk of warming posed by reservoirs of gas locked up in the ice, scientists say. 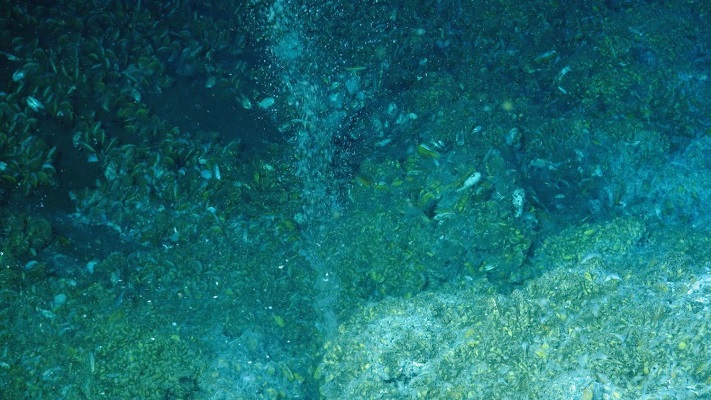 Scientists found the bacteria by drilling in Lake Whillans, a large body of water located 800 meters (2,600 feet) underneath the West Antarctic ice sheet. After the team successfully broke through the ice sheet in 2013, they collected water and sediment samples—deposited about 120,000 years ago—from this long-hidden lake.

Their analysis of the samples, published in Nature Geoscience, revealed bacteria that digest methane. The microbes were in the upper lake sediment, indicating they prevent the greenhouse gas from entering the water—ensuring this Earth-heating compound is then unable to reach the ocean and escape into the atmosphere.

According to the Intergovernmental Panel on Climate Change, the planet-heating of methane is 86 times greater than that of carbon dioxide. Scientists believe a major methane reservoir lies beneath the West Antarctic ice sheet, in addition to the huge amount held within the permanently frozen ground of the Arctic permafrost. Climate scientists are concerned that as global temperatures increase, methane released from warmed permafrost will cause additional warming—potentially resulting in runaway climate change. The bacteria that eat this chemical could be preventing its release into the atmosphere, limiting global warming in the process.

Consuming methane is a matter of survival for these bacteria. Cut off from heat and sunlight, they turn to this gas for energy. “Bacterial oxidation consumes [more than] 99 percent of the methane and represents a significant methane sink,” the scientific team wrote.

Understanding the vast systems of lakes and rivers beneath the Antarctic ice sheet is important to climate science. But these ecologies are still largely unexplored, making it difficult to predict how much methane they might release in the future. According to the study authors, vast “microbial ecosystems capable of cycling important greenhouse gases” exist beneath the Antarctic ice.