Despite the unmistakable evidence that climate change is happening, and that the effects we’re already experiencing are mostly caused by our own actions, it’s not uncommon to meet deniers around your family’s holiday table. Here are some of the common myths and errors you hear at family gatherings, and some short answers from state-of-the-science reports and other authoritative sources. 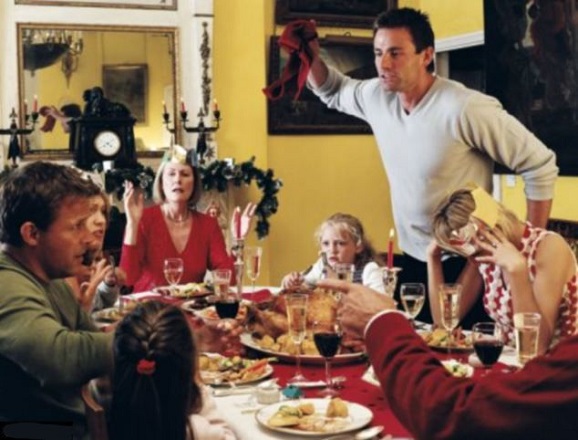 “It’s cold out. Is there really global warming?”

Ask your older family members around the table. They’ll remember that winters were colder when they were young. If you start with their reminiscences, it’s easy to turn the conversation toward today’s realities. It still gets cold in the winter — but the frequency of cold waves has decreased since the early 1900s. 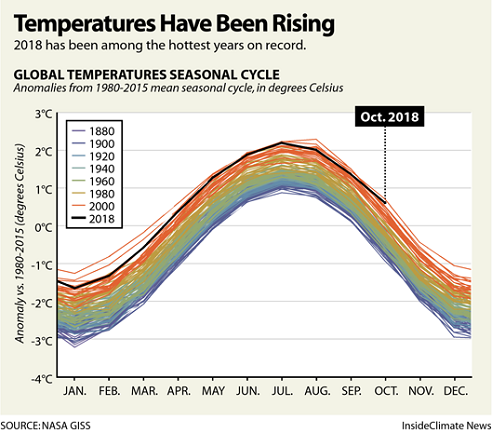 The U.S. Global Climate Change Program’s Climate Science Special Report, released in 2017, found “no convincing evidence” of this. Solar fluctuations “have been too small to explain the observed changes in climate” in the past 60 years. 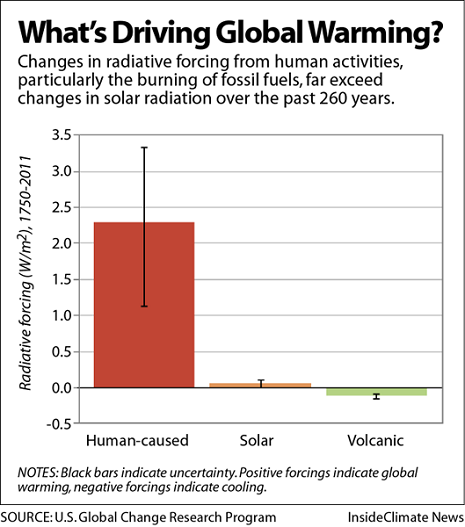 “There are natural fluctuations in the amounts of CO2 over time.”

Yes, there are, but nothing that would explain the massive increases in atmospheric CO2 since the dawn of the industrial age. 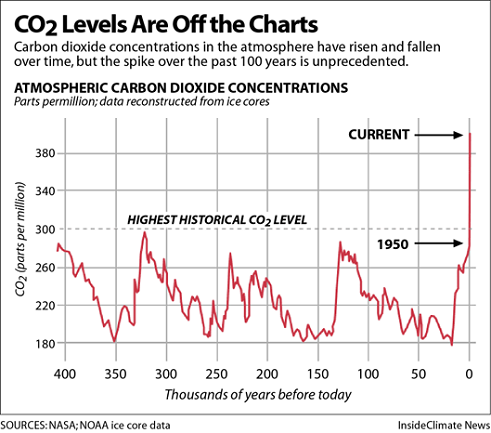 “Carbon dioxide is plant food. So the more, the better.”

Not exactly. Increased carbon dioxide has had a fertilizing effect on plants, boosting growth of certain vegetation in some areas over the past three decades. But after CO2 delivers an initial jolt to some plant life, levels of plant productivity drop as plants get saturated with CO2. 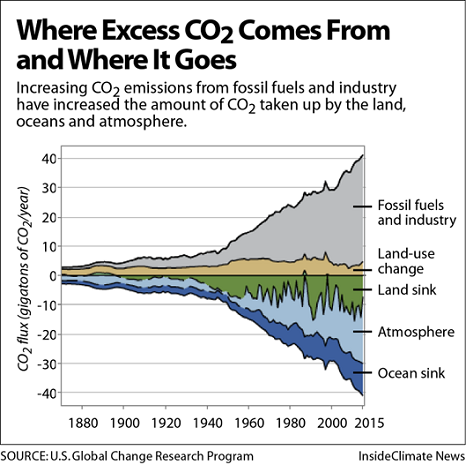 “About those wildfires, isn’t it just poor forest management?”

While the frequency and intensity of large wildfires is influenced by a combination of natural and human factors (including fire suppression practices and more people moving into forested areas) climate change is playing an increasing role. As the forests get hotter, more moisture is sucked from plants. The amount of evaporated water coming out of living plants goes up pretty dramatically even at a couple of degrees increase. That affects how flammable the vegetation is, which not only affects if a spark catches, but also how hot the vegetation burns.

Precipitation patterns are also changing. California’s summers are typically dry, but autumn rains have been coming later and later, leaving more tinder-dry grasses and shrubs to ignite and quickly spread the flames when the winds pick up. Rainfall was well below normal this fall.

“The Arctic may be losing ice, but Antarctic ice is expanding.”

It’s important to remember that the North Pole and the South Pole are two very different places. The Arctic is mostly an ocean, and Antarctica is a big continent. We don’t expect to see the same things. Antarctica’s sea ice was building up for a while, but recent observations show that’s changed drastically.

Warming ocean water is causing the ice shelves at the edges of Antarctica’s glaciers to disappear. The glaciers behind them are flowing faster into the ocean where they eventually melt. The amount of ice that could ultimately be released into the ocean would cause catastrophic flooding across the planet. 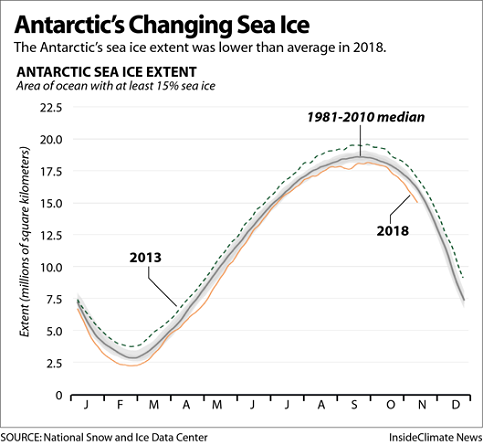