General Motors, facing the imminent expiration of its U.S. tax credits for electric vehicles, is now pushing for a federal mandate to keep the momentum going. In a defiant response to the Trump administration’s proposal to freeze fuel economy and emissions standards, GM outlined its own proposal for a national zero-emission vehicle program, modeled on the one pioneered by California and adopted by nine other states.

The proposal puts GM directly at odds with the administration’s anti-regulatory stance on environmental issues and out ahead of its competitors in pushing EVs. How seriously the Trump administration will take it is unknown, but the proposal underscores GM’s intent to seize on its advantage in EVs, even if that means a more aggressive federal role. 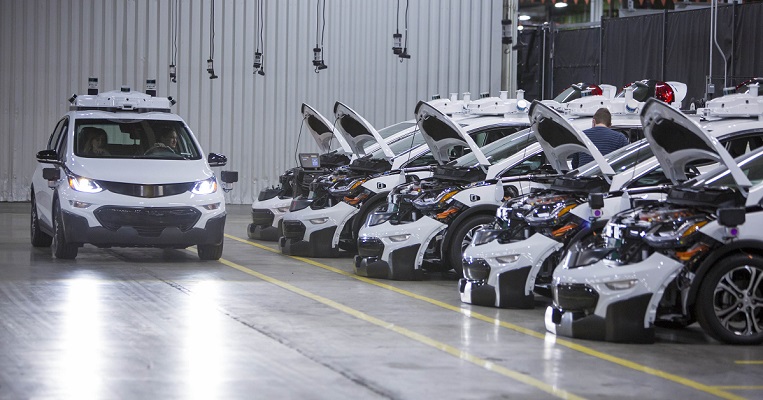 GM’s proposal was accompanied by criticism of the Trump administration’s plan to roll back the Obama administration’s fuel economy and greenhouse gas reduction programs and freeze the targets at 2020 levels. “We know that we can do better” than that plan, Mark Reuss, GM’s executive vice president of global product development, said. “We know that the industry can do better than that.”

Others in the industry, too, have voiced support for keeping the program generally on track, with some added flexibility. During a public hearing last month, Ford Motor Co. and the UAW were among those opposed to the proposed freeze. And last week, Honda reaffirmed its support for incremental increases in efficiency standards.