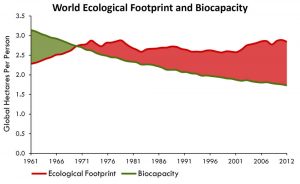 We Have Used Up This Year’s Supply Of Natural Resources

Today is a bad day for planet Earth. We’ve just reached Earth Overshoot Day, the date by which humanity has used up its yearly “allowance” of Earth’s natural resources – and it’s earlier than it has ever been before. Global Footprint Network (GFN) is the think tank behind Earth Overshoot Day. Each year, they work out the day in the year where humanity’s demand on nature exceeds what Earth can regenerate in that year. It’s all worked out with 15,000 data points per country from datasets from the United Nations and recent scientific literature. 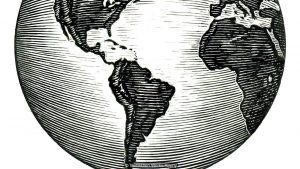 Science calls it “Pangaea Proxima”. You might prefer to call it the Next Big Thing. A supercontinent is on its way that incorporates all of Earth’s major landmasses, meaning you could walk from Australia to Alaska, or Patagonia to Scandinavia. But it will be about 250 million years in the making. 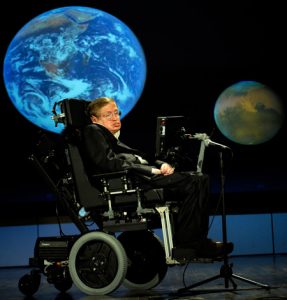 “In recent years, solar panel prices have gone down dramatically. As a result, more and more people are are choosing to add them to their roofs. However, the cost in getting an appraisal can be a turn off to many homeowners, especially if it turns out solar panels are not a good idea for their home. That’s where Google’s Project Sunroof comes in. 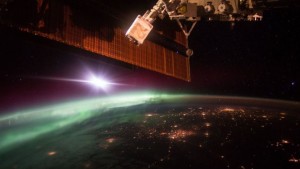 NASA is Teaching Us Sustainability

“Astronauts who spend months on end in orbit have to learn to make do and mend in the best tradition of sustainability. Missions to bring fresh supplies are expensive and time consuming. For any astronauts who take on a mission to Mars, planned for the 2030s, with the round trip likely to take two years, life would be even tougher.

That prospect has helped focus minds at America’s space agency, Nasa, on clever ways to provide for daily needs in challenging conditions. But the lessons being learned are also proving to have knock-on benefits down here on Earth.” 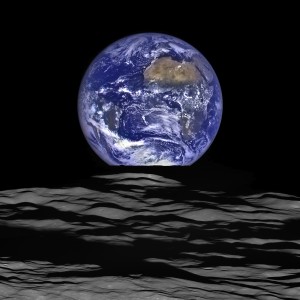 NASA’s Lunar Reconnaissance Orbiter (LRO) recently captured a unique view of Earth from the spacecraft’s vantage point in orbit around the moon.

“The image is simply stunning,” said Noah Petro, Deputy Project Scientist for LRO at NASA’s Goddard Space Flight Center in Greenbelt, Maryland. “The image of the Earth evokes the famous ‘Blue Marble’ image taken by Astronaut Harrison Schmitt during Apollo 17, 43 years ago, which also showed Africa prominently in the picture.”