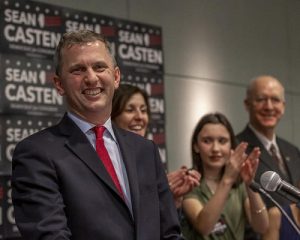 Candidates who embraced policies to fight climate change and expand clean energy won the favor of voters in the 2018 mid-terms. In 2016, Rep. Peter Roskam (R-IL), a climate science denier, won reelection by nearly 20 points. Election Night 2018 was a different story, however. Roskam was easily defeated by Democrat Sean Casten — a clean […] 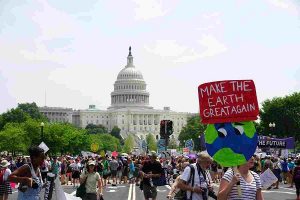 Read the entire article at GreenBiz.   The United States withdrawal from the historic Paris Climate Agreement was met with widespread dismay. However, the reactions from many political leaders, multinational businesses and the general public have been one of emboldened support for climate action. One of the most striking reactions has been the forging of new alliances […]