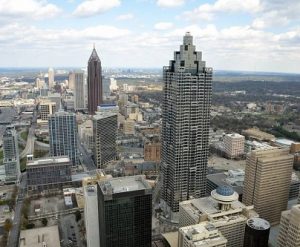 Former New York City Mayor Michael Bloomberg boarded a trans-Atlantic flight to meet with Paris Mayor Anne Hidalgo and French President Francois Hollande. Perhaps in an effort to ease minds across the pond, the group discussed the progress cities are making on climate change, including in the United States.    Bloomberg insisted that American cities and businesses have […]