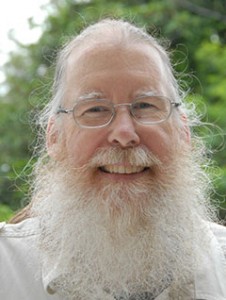 This commentary originally appeared on Planetary Ethicist.    This year’s theme for World Environment Day is about reconnecting with Nature: go outside and enjoy Nature, value Nature, and learn about the importance of Nature in our lives and livelihoods.   We tend to take Nature, natural resources and nature’s services for granted. It’s easy to under-appreciate the […]

NASA is a Treasure Worth Defending

As a boy, the four letters NASA meant unprecedented adventure to me. NASA opened up the frontier of space. It gave credence to all the science fiction I had read. Most importantly, it gave America a vision, one that brought the country together and gave us a collective sense of pride.   For me, that […] 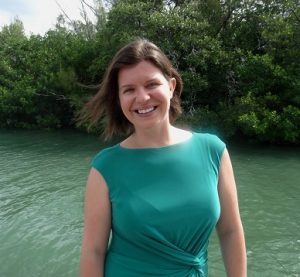 The City of Sarasota Plans for Climate Adaptation

I often get comments, after presenting the City’s climate-related work to the public, along the lines of “I had no idea the City was working on climate change issues!” So I take every opportunity to share the degree of detail to which the city considers climate projections in planning city infrastructure.

Today’s Climate Change is all about People

There’s no question that humanity is the cause of the rapid rate of climate change. The question is whether or not we are willing to work together (across party lines and the boundaries of counties, provinces, states and countries) to stop adding greenhouse gases to the atmosphere; and, therefore, to reduce the harmful impacts of a warming climate. It’s a simple question, with a difficult answer. Are we the parents of the future or the children of the past?