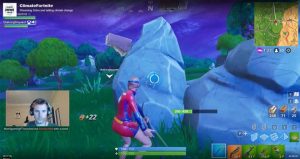 ClimateFortnite is a channel full of climate scientists who discuss issues of global warming while playing Fortnite on Twitch, hoping the platform’s massive reach will get their message in front of more eyeballs. And according to Henri Drake, a graduate student in climate science at MIT, it specifically gets climate change in front of the […] 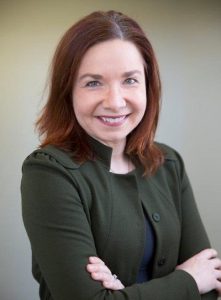 Katharine Hayhoe is a climate scientist, professor in the Department of Political Science and director of the Climate Science Center at Texas Tech University. She is also an award-winning climate communicator and has been named one of TIME’s 100 Most Influential People, Foreign Policy’s 100 Leading Global Thinkers, and an American Geophysical Union’s Climate Communication […]