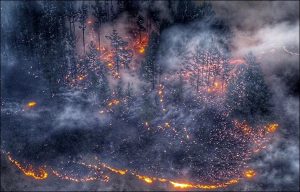 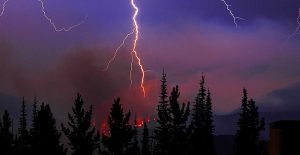 Read the entire article at E&E News.   Climate change is driving up the number of forest fires ignited by lightning, and it’s pushing them farther north, to the edges of the Arctic tundra, researchers say.     Lightning-caused fires have risen 2 to 5 percent a year for the last four decades, according to a […]