Read the entire article at The Financial Times.

Climate change is a financial problem. Insurers stand to lose billions from wildfires raging in California. Banks will suffer as mortgages in big port cities such as London and New York end up under water. Carbon taxes and renewable energy could make oil and gas assets worthless. 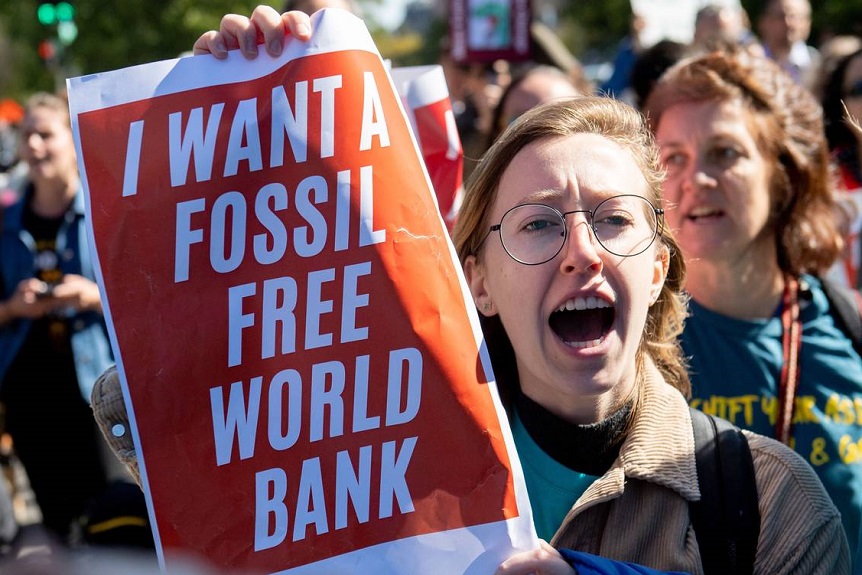 Central bankers, who oversee this world of uncertainty, shouldn’t stick their heads in the sand: monetary policy, inevitably, must be environmentally conscious. The debate about how exactly they should respond to climate change has spilled out into the open. Jens Weidmann, head of the German central bank, called for European Central Bank policy to stick to the principle of “market neutrality” and reject a program of “green quantitative easing”. This could lead to a clash with the incoming ECB president Christine Lagarde who, in her confirmation hearings, told the European Parliament she wished to explore what the central bank could do to fight climate change.

There are two schools of thought on how central banks can be green. The first encourages policymakers to consider the financial risks generated by a warming planet. This week Patrick Honohan, the former governor of the Irish central bank, called for central banks to apply the same standards they are advocating for private banks to their own bond purchases. The ECB’s corporate bond purchase program would then avoid “brown”, or environmentally unfriendly, assets.

Mark Carney, the Bank of England head, warns of a “climate Minsky moment”, referring to the American economist who analyzed market panics. Investors could suddenly abandon fossil fuel assets as governments belatedly act to prevent global warming and meet the goals of the Paris Agreement. The volume of oil and gas-linked assets outstanding means such a shift could destabilize the whole financial system. Far better, the argument goes, for central bankers to encourage a gradual shift away from fossil fuels.

Decentralized markets are usually better at judging risk than central bankers. Climate change may be an exception. Not only is it a systemic problem that goes beyond any individual company, but prices reflect assumptions that governments will drag their feet on policies necessary to shift to a low-carbon economy. As government agencies, often tasked with supporting policy goals, central banks cannot endorse that view.

The second, more radical, option advocated by environmentalists is for central banks to finance directly the transition to a low-carbon economy. The sort of “green QE” Mr Weidmann refers to would mean buying corporate bonds directly from renewable energy companies. This would go beyond penalizing brown assets for their climate-associated risks and mean subsidizing green assets. Some point to Mario Draghi’s “whatever it takes” speech during the eurozone crisis and draw comparisons with the challenge presented by global warming.

Without direction from democratically elected governments, central banks should limit themselves to screening out brown assets from bond purchases. Tackling climate change will inevitably be controversial. Politicians, not technocrats, must find a solution.