The world is facing a climate catastrophe and businesses around the world must address it urgently or face the ultimate sanction for a public company, shareholders who refuse to back them any more. That is not a message from an environmental action group but from the largest money manager in the UK, Legal & General Investment Management, which manages £1 trillion worth of UK pension fund investments.

Its climate warning was the top of a list of concerns about the way companies are run. Other red lights included the level of executive pay, lack of diversity in senior corporate roles, the role (and cost) of political lobbying and the poor quality of the financial information provided by auditors. 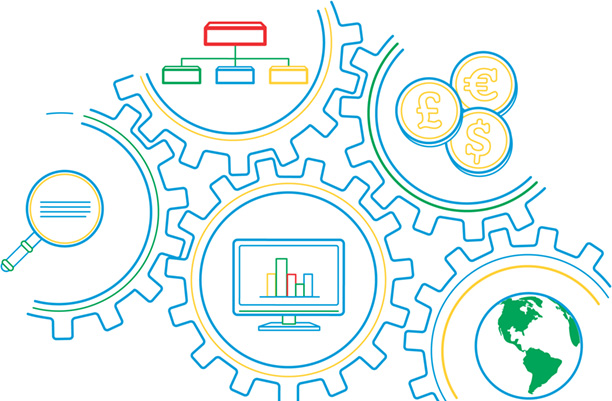 Legal & General insist that it is not just virtue signalling. The company voted against the re-election of nearly 4,000 directors in 2018 – an increase of 37%. That included votes against over 100 board chairs on the basis of gender diversity alone.

Legal & General’s director of corporate governance, Sacha Sadan, said it was getting tougher with company boards and managements. “2018 was a record year for us as we continued to engage with companies on a broad range of issues, using our voting power to influence change on behalf of our clients. The increased figures reflect the higher standards we expect companies to adhere to.”

For example, Royal Dutch Shell is the UK’s biggest dividend payer by miles – offering investors a tempting 5.8% return on their money. Legal & General say they were successful in moving the chief executive’s performance targets to be based on safety and environmental improvements rather than raw profit. They were less successful in tackling the sheer amount he pocketed last year – a colossal £17m.

For decades, many firms have paid lip service to climate change without substantially altering the way they do business. Then investors joined the climate campaign and began applying pressure from within. Their message is that acting on climate change isn’t just a feel-good – it’s a necessity to protect long-term assets.

The Bank of England, for instance, recently warned that $20tn (£15.3tn) of assets could be wiped out by climate change. This alarming note is being amplified by fund managers who are pulling their investments out of fossil fuels. They include the World Council of Churches, the Rockefeller family and insurance giants AXA and Allianz. Collectively their portfolios are said to total about £7tn and they’ll increasingly influence firms with discretion over their use of fossil fuels.