Major insurance carrier AXA has been surveying risk professionals for five years on their key emerging risks. Climate change has always ranked high. But this year’s survey produced a stunning result: of the 1,235 risk professionals, including 1,060 AXA employees all over the globe, the percentage of respondents pointing to climate change as their key concern rocketed up from 39 percent to 63 percent.

Read the entire article at Risk and Insurance.

“It was a huge jump from what we observed in the past year,” said Helene Chauveau, head of emerging risks for the insurer. Adding to the stress on the part of risk professionals, is the slow pace with which world leaders are addressing climate change. 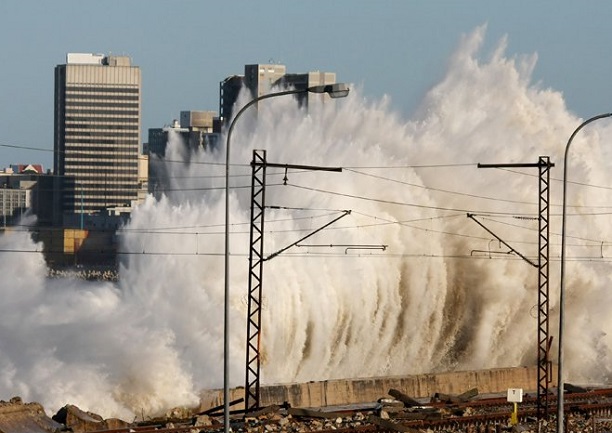 “Another point that was striking for us is that the risk respondents felt that the level of awareness associated with this risk is not satisfactory; meaning that people don’t take enough global action that is needed to fight this climate change,” Chauveau said.

The survey respondents are also concerned about the increased volatility of the geopolitical landscape and how that impacts the ability of governments to work together to combat global issues, such as climate change. Geopolitical volatility ranked third on AXA’s survey list of most troublesome emerging risks. “This trend is closely related to another topic that gained visibility in the past few months, the decline of multilateralism and international governance,” the survey authors wrote.

“This can be significant in terms of global policy making and regulation, which can affect the way global challenges — such as climate change and cyber risks — are tackled.” Back in 2017, as part of the magazine’s ongoing coverage of emerging risks, Risk & Insurance® associate editor Katie Dwyer wrote about U.S. Economic Nationalism.