With greenhouse gas (GHG) emissions in supply chains on average 5.5 times those of company’s direct operations, a new report by CDP reveals a step-change in corporate awareness and action on environmental impacts within their supply chains in the last decade.

In 2018, 115 companies — wielding a combined purchasing power in excess of US$3.3 trillion — requested environmental information from 5,500+ of their key suppliers. This is an increase from just 14 companies ten years ago. Suppliers reported CO2 emissions reductions of 633 million metric tonnes (greater than the emissions of South Korea in 2017) leading to collective cost savings of US$19.3 billion. 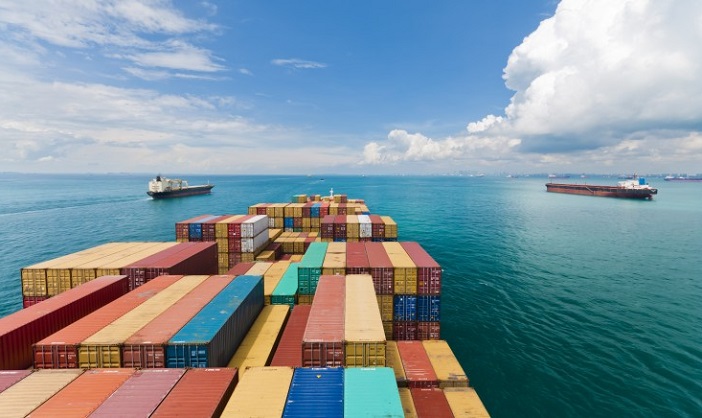 The report, Cascading Commitments: Driving Upstream Action Through Supply Chain Engagement, is based on data disclosed through CDP by 5,562 suppliers. It also reveals a 35 percent growth in targets for water use among suppliers, compared to 2017, while the number of companies disclosing information to their customers on their forest-related impacts has more than tripled, from 88 in 2017 to 305 in 2018.

The research finds that for some corporate giants, sustainability is now a major factor in their purchasing decisions: Nearly three quarters (73 percent) of a subset of 27 major purchasers answering a CDP survey said that they are now either deselecting, or considering deselecting, existing suppliers based on their environmental performance. In addition, 63 percent are either using, or considering using, data from CDP disclosures to influence whether or not they contract with suppliers — this is in stark contrast to the 4 percent and 9 percent, respectively, that were doing this a decade ago.

“In the ten years that we have been working with purchasing organizations, we have seen a fundamental shift in expectations around business action on sustainability,” commented Sonya Bhonsle, Global Head of Supply Chain at CDP. “Leading purchasers are using disclosure to push positive change down the supply chain, with data playing an increasingly important role in their decision-making. If suppliers continue to cascade good practices further down the supply chain, this has the potential to play a huge role in the rapid transition to a sustainable, low-carbon economy.