As 1.4 million people move to cities each week, local abilities to keep residents safe can become strained, increasing the risk of disasters, warned the United Nations secretary-general. “The answer is to build resilience to storms, floods, earthquakes, fires, pandemics and economic crises,” said Antonio Guterres in a message for World Cities Day.

Read the entire article at zilient.

Cities are already pressing on with that work, he noted. Bangkok has built underground tanks to store excess rainfall and prevent floods, while Johannesburg inhabitants are joining in efforts to improve public spaces. 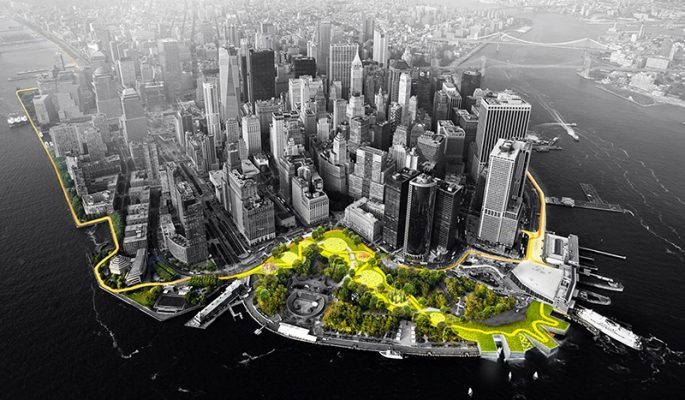 As urban areas sucked in 55 percent of the planet’s population (a figure U.N. estimates say will rise to 68 percent by 2050), the need to find new ways to cope with modern-day pressures such as climate change has become more acute. But it involves far more than dodging disasters.

“One of the things that makes urban resilience an exciting topic is that it’s quite entrepreneurial – you have interesting innovation from all different areas,” said Marc Forni, lead specialist for urban resilience at the World Bank. “That includes cutting-edge technologies to help cities use complex geospatial data to tackle flooding or pollution… often at a falling cost,” he added.

“What’s harder is to help cities take that next step, which is actually doing things,” said Michael Berkowitz, president of 100RC, which now aims to link cities with the partners and resources they need to implement their strategies. “Municipalities often struggle to prepare bankable projects that can tap into financial markets. Private investors often shy away because they perceive the risks as too high for the expected returns. Cities need support in the form of project design and finance structuring to bridge the gap”, he added.

Robert Muggah, co-founder of the Brazil-based Igarape Institute, said conditions had been ripe for Latin American cities to act as a “laboratory”, given its swift urbanization. Climate change will require cities in the Americas to rethink their systems for energy, water distribution and sanitation, Muggah added. “It is forcing itself on the agenda, and mayors are increasingly having to be responsive,” he said. “They don’t have a choice.”