Leading global forecasts widely underestimate the future costs of climate change, a new paper warns. Current estimates for how much climate change will cost take different forms. One recent study looked at projected damage by U.S. county, finding that some counties in low-lying Florida, for example, would see costs of up to 30 percent of their gross domestic product. Other projections are more broad, putting the worldwide figure at $535 trillion by the end of this century.

“It’s difficult to quantify that,” said study co-author Thomas Stoerk, an economist at the Environmental Defense Fund, when asked to give his own estimate. “That’s part of the point of the paper. It could be a lot more than the consensus.” 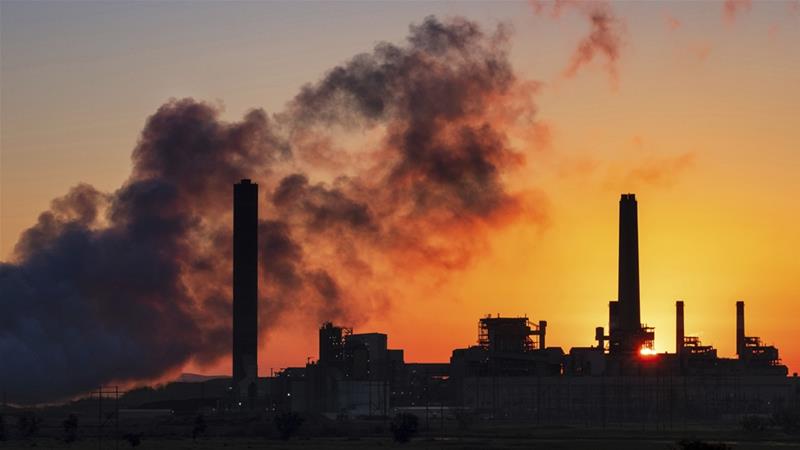 The paper breaks down into three main points:

“We have models that allow us to rank the probabilities,” Stoerk said. “There are some models out there that quantify how much the uncertainty itself ― not knowing what’s going to happen ― drives economic estimates.”

Models that rely on averages of warming possibilities fail to factor in new data that show the continued rise in emissions makes the lower-end projections impossible, he said. Newer models, however, account for that reality.