The chemists Paul Anastas and John Warner are the initiators of a global movement called ‘green chemistry’ aimed at designing chemical products and processes to eliminate, or drastically reduce, the generation of hazardous substances by the chemical industry.

The list of groundbreaking innovations based on green chemistry and biomimicry is rapidly growing. A number of research groups and clean-tech companies are trying to create a synthetic version of spider silk, which has a similar tensile strength to steel but is as flexible as rubber and produced without the need for high temperatures. The German company AMSilk announced in 2013 that it would start production of the “first scalable fibre with mechanical properties similar to natural spider silk”. 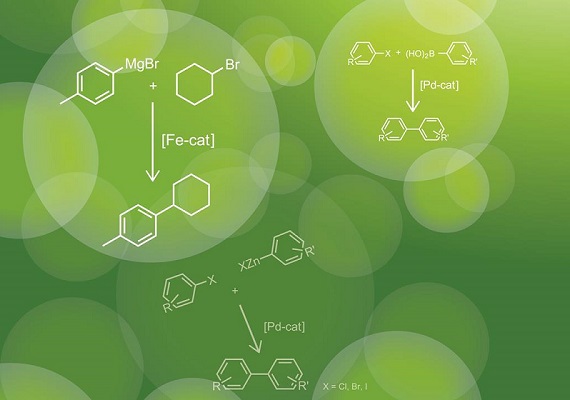 Other leading businesses in the biotechnology and green chemistry field are working to support the shift towards regionally based circular bio-economies that use plant and waste materials as their main feedstock. Scott Allen, the co-founder of Novomer, a sustainable chemistry company based in the USA, was inspired by the fact that “nature uses billions of tons of carbon dioxide every year to make useful materials like cellulose” (Casey, 2011) and set out to create catalytic pathways in the production of plastics that use carbon dioxide and carbon monoxide as a feedstock.

The keys to Novomer’s innovative approach are the catalysts that allow carbon dioxide and carbon monoxide to be transformed into a wide variety of industrial products (plastics, fuels, fertilizers, pharmaceuticals) in a cost-effective way. The development of these ground-breaking technologies has moved from initial laboratory tests to full-scale demonstration and is expected to reach commercial production soon.

The German entrepreneur, Hermann Fischer, who built up ‘Auro’, an international company producing plant- and mineral-based paints, coatings and glues with the highest environmental and performance standards, calls for a radical shift towards a “solar chemistry for the 21st century” by 2050 (Fischer, 2008). In his book Stoffwechsel, Fischer reviews the history of the petroleum-based chemical industry and explores in detail how the shift towards a non-toxic plant- and mineral-feedstock based chemistry is not only possible but an urgent necessity. As a successful entrepreneur in a sector dominated by the petrochemical industry Fischer spent more than 40 years demonstrating that this shift is possible and can be pursued in an economically viable way.