Now that renewable energy technology is maturing, the low carbon economy of the future is in sight. The main challenge is how to focus global financial firepower on the kind of civic infrastructure needed for a sustainable future. That’s a formidable task, but a new “Green Bond Pledge” could provide corporations, as well as government agencies, with a way to amplify their sustainability profile.

The basic goal is to accelerate the alignment of public and private capital financial strategies with the realities of climate risks, and with global goals for climate action, renewable energy and carbon emissions. 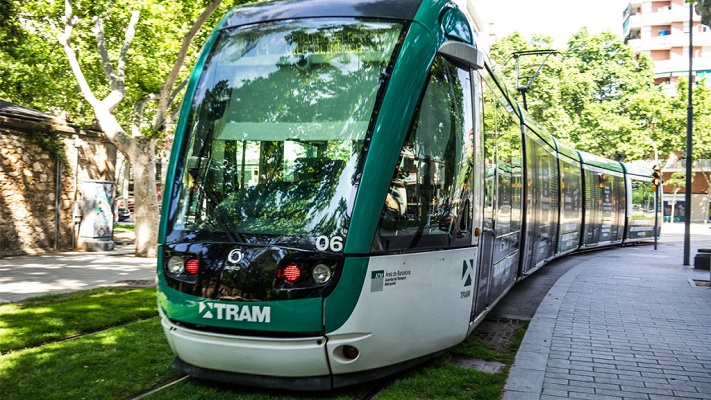 That process is already under way. The Green Bond Pledge organizers note that green bonds were first issued in 2007. Things initially got off to a slow start but the green bond market really began to take force in 2014. That year, about $37 billion in green bonds were issued, more than triple the amount in 2013.

In 2015, Triple Pundit noted that investors were paying over market rates for green bonds, and in 2016 Standard & Poor’s proposed its first green bond evaluation tool.

The green muni market also began to gather steam in 2013, with the first one issued by Massachusetts in 2013. That same year, SolarCity (later acquired by Tesla), issued the first Asset Backed Security. The Green Bond Pledge is designed to assemble all of this momentum into swift, high profile action:

The Green Bond Pledge seeks to have cities, public authorities and world’s largest corporates commit to increased use of green bond finance to ensure new infrastructure meets the challenges of climate change and contributes to the accelerated transformation of the economy that is necessary and achievable by 2020.

The initial goal is to recruit a substantial number of pledges by September 2018 for the Global Climate Action Summit in San Francisco, and build momentum that carries into 2019.

The Green Bond Pledge organizers emphasize that green bonds send a signal that climate risks “have been deliberately incorporated into the planning and deployment of infrastructure projects.” The organizers also take note of the role of natural infrastructure investments, including reforestation, wetlands restoration, open space preservation, and levees.

The Green Bond Pledge itself is quite simple. It reads in full:

We agree that all infrastructure and capital projects will need to be climate resilient and where relevant, support the reduction of greenhouse gas emissions.

We welcome the role that green bonds can play in helping to achieve the financing of that infrastructure.

As a signatory to this pledge, we support the rapid growth of a green bonds market, consistent with global best practices, that can meet the financing needs we face and issue, whenever applicable, bonds for infrastructure as green bonds.

We pledge to support this goal by establishing a green bonds strategy that will finance infrastructure and capital projects that meets the challenges of climate change while transforming our community into a competitive, prosperous and productive economy.