Record numbers of the largest and most influential companies in the US are committing to ambitious sustainability policies. The report, tagged Turning Point, was published by the Boston-based non-profit sustainability consultancy Ceres.

The findings, following up on an original 2014 assessment, show that nearly two thirds of the more than 600 companies reviewed committed to reduce greenhouse gas emissions. More than half of the companies have formal water management policies, and nearly half are committed to workers’ rights. 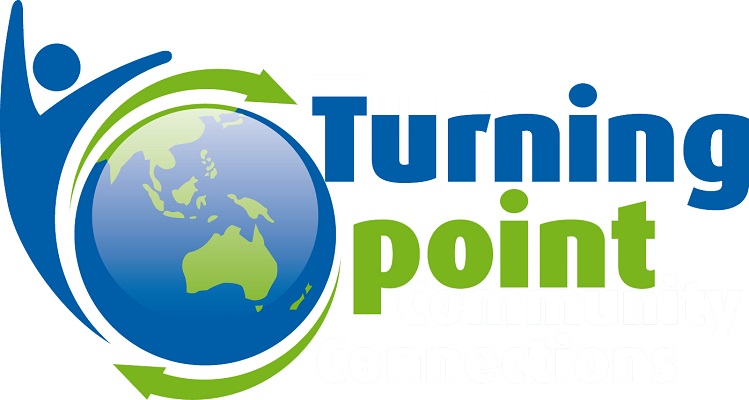 However, flaws are cited by Ceres too. Although 69 per cent of the companies asked suppliers to minimize environmental and social impacts, only 34 per cent provided the means to take action. 64 per cent of companies were committed to cutting greenhouse gas emissions, but only 36 per cent set clear goals.

Although 32 per cent conduct materiality assessments, far more than the 7 per cent listed four years ago, only 6 per cent  how the results guide planning and decision-making. On water control, 55 per cent were committed but only 15 per cent set priority targets in the areas of highest risk.

Jerry Lynch, chief sustainability officer at General Mills, said: “We know that feeding a growing population depends on a healthy planet, so we’ve taken bold actions to advance sustainability. Transforming our global food system and our business model requires collaboration and transparency across our supply chain, along with strong commitment from our executives and board of directors. While transformation brings many challenges, we see immense opportunities for leadership, innovation and growth as we move toward the sustainable future envisioned in Turning Point.”

The researchers’ key recommendation is for all companies to intensify sustainability action.