The newest U.S. National Security Strategy was released last month, and it misses the mark in one particularly worrisome area: the threats related to climate change and global warming, which were all but ignored.

By following this path, the U.S. is not only surrendering a position of global leadership on this crucial issue, but it’s laying itself open to real security risks in the decades ahead. 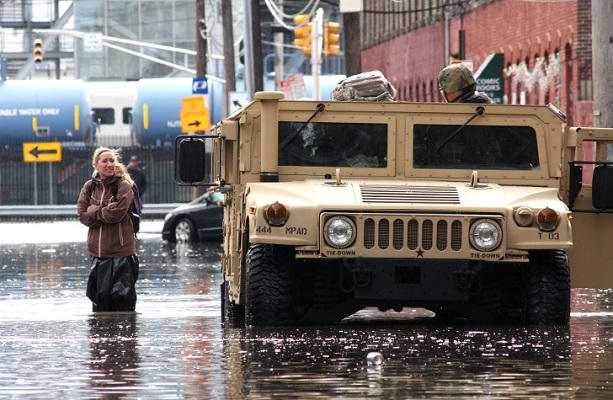 What makes climate change so pernicious is that while the effects will only become catastrophic down the road, the only opportunity to fix the problem rests in the present. In other words, waiting “to be sure climate change is real” condemns us to a highly insecure future if we make the wrong bet. We are in danger of missing not only the vast forest of looming climate change, but the ability to see some of the specific trees that will cause us the most problems. Some of the most obvious and pressing concerns include:

Both the George W. Bush and Barack Obama administrations understood the reality of climate change and that it poses a major national security threat. If the Trump White House insists on ignoring the inevitable, the professionals at the relevant departments and agencies have to take it upon themselves to develop real strategies, and put real resources, into keeping the U.S. and its global interests secure far into an uncertain future.