The only way to ensure that cities remain livable is for mayors, urban planners and designers to simultaneously cut emissions and help residents adapt to a warming planet. 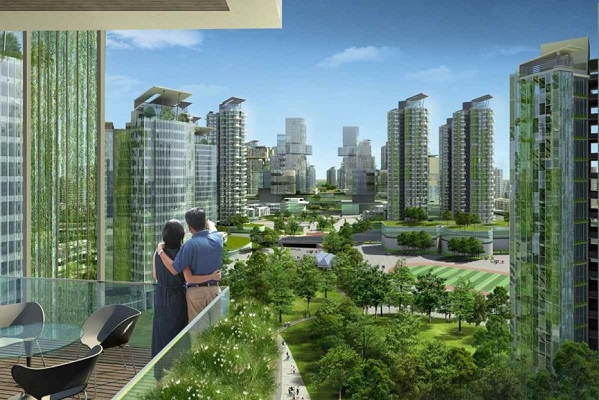 In Hong Kong, for example, a series of tall, wall-like buildings have blocked the free flow of air throughout the city. By cutting off a natural source of cool air, these buildings have increased local temperatures and thus lifted demand for air-conditioning, even in the city’s newest, most energy-efficient buildings.

Or look at the drive to increase population density in urban centers. Such moves reduce individual residents’ carbon footprints. But dense urban areas typically contain lots of heat-absorbing materials like asphalt. That can make them much hotter than their surroundings. This “heat island effect” can leave city residents with little choice but to crank up their air conditioning – and increase emissions in the process.

Focusing exclusively on adaptation, meanwhile, is short-sighted. The climate will continue changing and the long-term impact of climate change will be too severe to manage by simply adapting. Cities that embrace “adaptive mitigation” (those that reduce CO2 emissions while also helping their residents adapt to a changing climate) are better positioned to remain livable in the years ahead.

Similarly, investments in pedestrian and cycling corridors (particularly when integrated with parks and other green spaces) can reduce carbon emissions, enhance carbon sequestration, and cool cities through extra ventilation and shade. Such climate strategies improve livability and climate resiliency over the long-term, without relying on expensive technologies. Yet they’re precisely the kinds of solutions that get overlooked when city leaders focus exclusively on either carbon emissions or adaptation.

Two-thirds of the world’s population is expected to live in cities by 2050. Most of the urban spaces these individuals will inhabit have yet to be designed. So the urban design decisions we make today will have extraordinary consequences on our climate for generations.

And they’ll also affect the culture and way of life for the planet’s growing urban population. As mayors and urban leaders plan for a warming planet, they shouldn’t forget that, above all, cities are for living.