Read the entire article at The Connected Car.

Last July, Elon Musk published a blog post on the Tesla website under the title “Master Plan, Part Deux.” As its name indicates, the post is a sequel to the original Master Plan, written in 2006, which detailed how Tesla hoped to introduce a game-changing car and deliberately work to make it affordable and widely available over time. 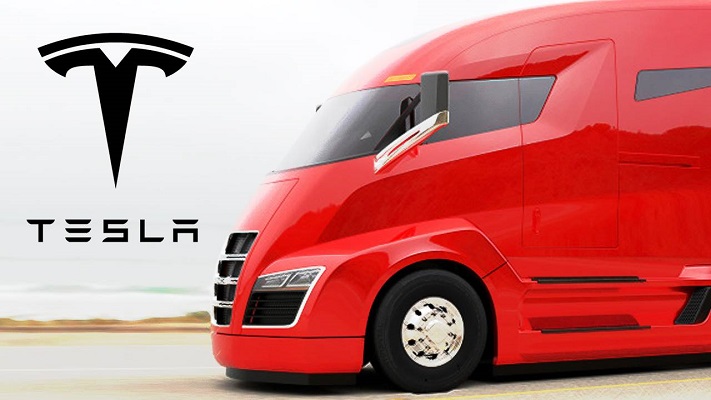 As the $35,000 Model 3 is being delivered to customers, it’s impressive to look back and see how on-track Tesla has been with its original game plan. It also lends credence to “Part Deux,” which discussed Tesla’s plans for developing electric trucks.

“In addition to consumer vehicles, there are two other types of electric vehicle needed: heavy-duty trucks and high passenger-density urban transport,” Musk wrote. “Both are in the early stages of development at Tesla and should be ready for unveiling next year. We believe the Tesla Semi will deliver a substantial reduction in the cost of cargo transport, while increasing safety and making it really fun to operate.”

Since then, Musk has gone even further to stake Tesla’s claim to the future of fleet trucks. “Tesla Semi truck unveil set for September,” he tweeted this past April. “Team has done an amazing job. Seriously next level.”

While the old business adage urges that one ought to “under promise and over deliver,” it’s more of Musk’s style to over promise and then, somehow, clear the high bar that he sets for himself and his company.

Research analysts see it as likely that the product will be unveiled in the coming weeks. “We expect Tesla’s Electric Trucks to come soon, with SOP [start of production] in late 2018 based on plans to utilize slightly less vertical integration (Tesla does not see any reason to make their own Cabs or Gliders), and common sourcing with Tesla’s light vehicles (uniquely possible for EVs),” analyst Rod Lache of Deutsche Bank wrote in a report on Tesla’s fleet trucks published early this month.