Read the entire article on CitiScope.

In most of the world’s countries, cities are growing fast. People and capital are rapidly flowing into urban centres in search of opportunity. But is there any guiding vision behind this process of urbanization? Will it lead to well-planned, sustainable and prosperous cities where every person has a chance to succeed? Or will it unfold haphazardly, with residents lacking basic services like water and sanitation, choking on pollution and struggling to escape the poverty and insecurity of informal settlements? 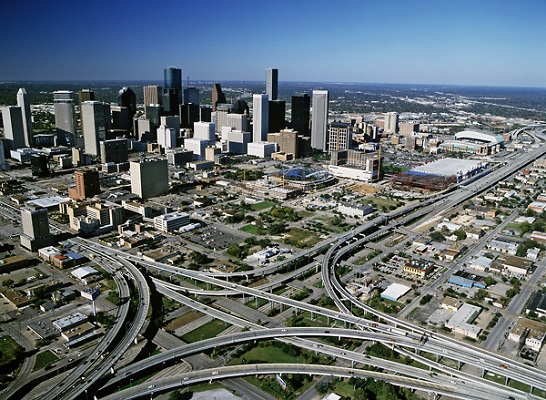 Cities are hubs of people, jobs and wealth, yet even many of the world’s most developed countries have no particular strategy for their success. In fact, many countries historically have taken a hostile attitude toward cities. Especially in rural countries, governments have viewed cities as drains on resources and competing centres of power. As a result, in many parts of the world, local authorities are weak institutions, left to fend for themselves against powerful ministers or other levels of government.

At the same time, other development priorities can impact cities in a big way. Countries may have policies to boost certain industries. They may spend lots of money on roads, ports, housing and other infrastructure. They may even transfer money directly to local authorities. But beneath it all, there usually is no big-picture thinking about whether those decisions make cities stronger or weaker. By contrast, a country with a national urban policy has developed some vision guiding the growth and management of cities.

UN-Habitat has a more formal definition: A national urban policy is “a coherent set of decisions derived through a deliberate government-led process of coordinating and rallying various actors for a common vision and goal that will promote more transformative, productive, inclusive and resilient urban development for the long term.”

Such a strategy can take many forms. It may come as a single law, executive order or other enactment by a national legislature, ministry or head of state. Or it may come more informally, as a series of separate actions or plans that, taken together, add up to a coherent urban policy. But most importantly, it has to represent a singular vision shared across all corners of government.

In the words of Ángel Gurria, the secretary-general of the Organisation for Economic Co-operation and Development (OECD), countries need these policies in order to “get cities right”.

Oftentimes, decisions made at the national-government level harm cities, whether by design or inadvertently. A prime example is the Interstate Highway System built decades ago in the United States. From policymaking corridors in Washington, the national network of highways looked great on a map, and it did stitch together a vast country and facilitate the movement of goods and people. But building massive freeways through city centres destroyed many urban neighbourhoods and turbocharged the flight of residents and businesses to sprawling suburbs.

The overriding idea behind a national urban policy, then, is to make sure that this urban lens figures prominently into the decision-making of any national government — on transportation, housing, trade, health and much more.