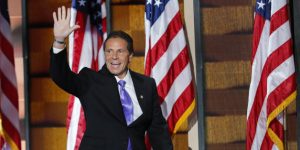 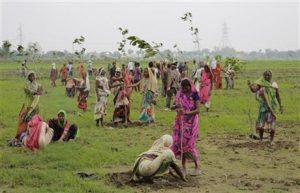 Hundreds of thousands of people in India’s most populous state jostled for space Monday as they attempted to plant 50 million trees over 24 hours in hopes of shattering the world record. Officials in Uttar Pradesh distributed millions of saplings to be planted across the state to help India’s efforts to increase its forest cover, and to get into Guinness World Records for the most trees planted in a day. The current record is 847,275, set in Pakistan in 2013. 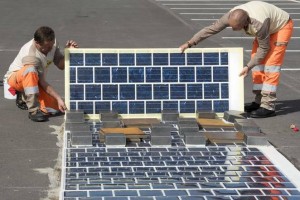 France to build 1000km of road with solar panels

Read the full article on http://www.solarcrunch.org   “France is planning on a project to build 1000 kilometers of road with specially designed solar panels. This project will supply 5 million people in France with electricity if it is successful. Though many solar experts are skeptical of this project, the french government has given the go ahead […]