It has become clear that 2030 is the deadline we must meet to successfully address our climate crisis (to avoid the most damaging consequences). More and more experts in the field of climate science are agreeing on 2030 as the deadline by which we will have had to make the big changes in the way humanity lives on Spaceship Earth. 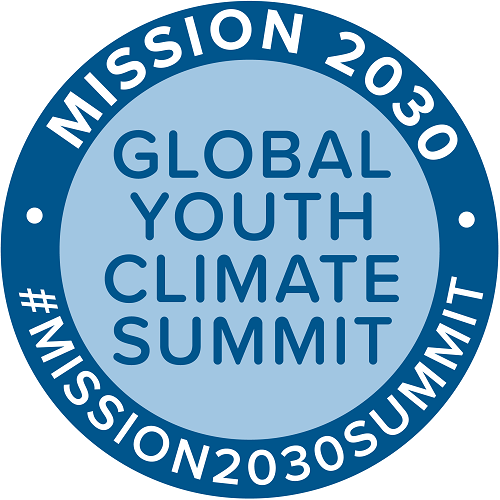 While I sensed this for most of this century, it was not until 2019, when I co-authored “Moving to a Finite Earth Economy – Crew Manual” that I realized that 2030 had to be the deadline for humanity. My co-author on this book was Bob Leonard, who has been with https://thisspaceshipearth.org/ since its inception in 2016, first as Director of Operations, and then Chief Content Officer.

In the 11 months it took us to research and write the book, Bob and I became fully convinced of several things relative to any timeline for successfully addressing our climate crisis:

The list could go on, but Bob and I realized that whatever humanity did, or did not do, in the 2020s, would be our last best hope to belatedly bring humanity’s relationship with Spaceship Earth back into a regenerative equilibrium. What we do now, in the 2020s, will shape the trajectory of our climate crisis for the rest of the 21st century.

This Spaceship Earth will produce Mission2030 Global Youth Climate Summits every year for the remainder of this decade.

Much more on this in future crew commentaries.

Welcome to the World of Punctuated Equilibrium

Mission 2030: Now is the Time to Set Our Direction for the 21st Century