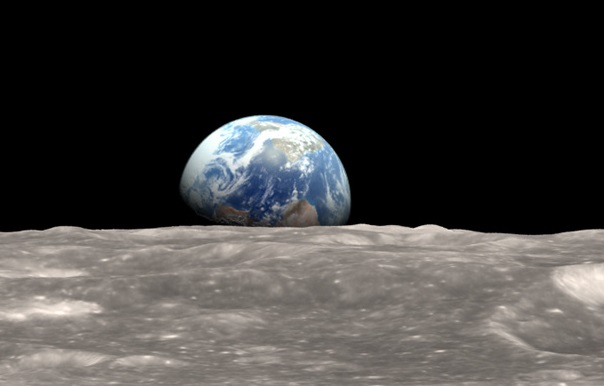 There are three NASA photographs that seem central in shaping and reshaping our consciousness, philosophy and reality regarding our interactions with each other, with other species, and with the planet as well as our role in the universe. They are Earthrise, the Blue Marble, and the Pale Blue Dot. The Blue Marble is probably the most familiar of the three. 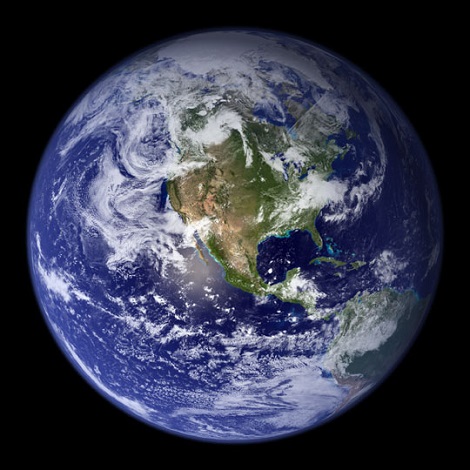 I frequently use the Blue Marble in my courses and speaking engagements to put the topics in a planetary context, and to remind the listeners of what “home” looks like. I had the opportunity to hear Astronaut-Artist Nicole Stott speak of her time in space. She told of her three take-aways from those experiences:

It is easy to forget that we live on a Planet. In our daily lives there is nothing in our regular perspectives that remind us of that fact. Our mental construct is that we live in a place that can be identified by its address. We work in a place or go to school in a place that can be identified by its address. If asked where we live, our answers generally fall into one of two categories. If traveling, we answer the question with a place name – the city or town where we live, or say we live near a larger metropolitan area that may have more global recognition. If we are in our home region, we generally say “over on ____” or “near ____”.

What we don’t say is “Planet Earth”. Planet Earth unites us. The other answers separate us.

We are all Earthlings. When I heard that “ah-ha” moment, it gave me a new and broader perspective on how to talk about a range of issues. Because yes, we are all Earthlings. If we live on Earth, we are an Earthling. Whether you are a person, a barn owl,  a goldfish or any other living thing on Earth, you are an Earthling. That understanding could be, should be, the central precept to guide our interactions with each other and other species.

“For, in the final analysis, our most basic common link is that we all inhabit this planet.
We all breathe the same air. We all cherish our children’s future. And we are all mortal.”

Nicole’s reference to the Thin Blue Line is a critical reminder that our atmosphere is what protects and shields us from the ravages of outer space. We should protect it and guard it with our lives, for without it, we, the current Earthlings, cannot exist. Whether in space or at sea or as Earthlings, thoughtlessly or accidentally poking holes in the hull of the vessel is never a good idea. 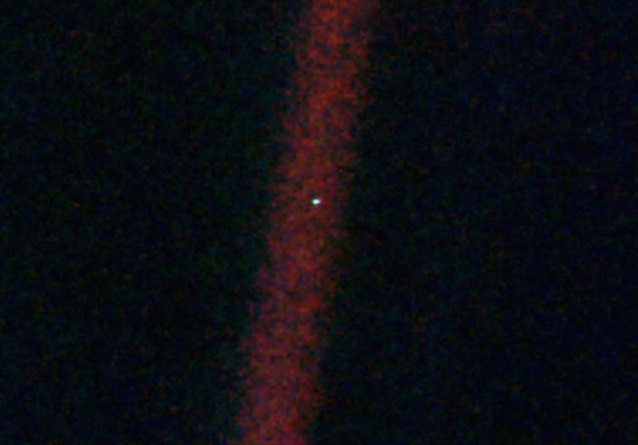 The Pale Blue Dot has a different message. To me it speaks of both the isolation and the independence of Planet Earth. It is the image of a lifeboat. What we have on board is all that we have to work with. The management of those precious resources determines our quality of life and degree to which we survive, or thrive, or fail.

The Pale Blue Dot also reminds us of Earth’s uniqueness in the known universe.

Earthrise though is the most important of the three, at least to me.