It’s Time to Put Climate Action at the Center of U.S. Foreign Policy

In the U.S. Democratic Party, perhaps no issue has risen more in prominence during this election year compared with prior ones than climate change. The number of self-identified Democrats who consider it a “major threat” is up from 6 in 10 in 2013 to almost 9 in 10 today. A slew of proposals – from the Green New Deal embraced by many progressive environmental groups to a new 538-page climate plan released by Democratic members of a special committee on the climate crisis in the U.S. House of Representatives – lay out various policies. Yet while these plans offer much to celebrate, all of them fall short by focusing on domestic actions while paying scant attention to the global nature of the crisis. Every ton of carbon dioxide contributes to climate change no matter where it is emitted, so an ambitious climate strategy cannot only be domestic – it must put the issue squarely at the center of U.S. foreign policy. 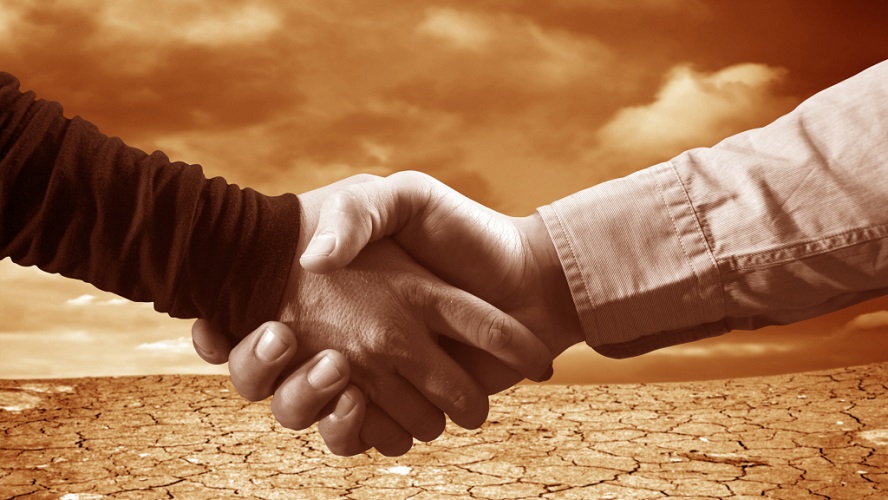 Past U.S. efforts to advance global action, such as Washington’s leadership to help secure the 2015 Paris climate agreement, have been key to progress. Yet given both the urgency and global nature of climate change, the issue cannot be siloed into U.S. State Department or Energy Department offices and spheres of diplomacy. Many aspects of U.S. foreign policy will impact, and be impacted by, climate change. An effective foreign policy requires taking climate change directly into consideration – not just as a problem to resolve, but as an issue that can affect the success and failure of strategies in areas as varied as counterterrorism, migration, international economics, and maritime security.

International leadership has little credibility if it is not matched with robust actions to prioritize the issue at home. That means implementing much stronger policies that will justify a more ambitious U.S. voluntary emissions reduction target in the Paris process and put the nation on a pathway to net-zero emissions by 2050. From the standpoint of foreign policy, stronger domestic action can also lay the groundwork for cooperation instead of conflict with the European Union, which is planning to impose carbon border tariffs on imports from countries taking inadequate climate actions.

The U.S. foreign-policy landscape is already complicated enough without adding yet more decision criteria. But the stakes for climate change are too high for it to be delegated to a marginal role, where it is considered only by climate officials in climate-specific policy contexts. To truly prioritize climate change, foreign policy must go beyond climate and energy diplomacy to make mainstream the consideration of climate change in all foreign-policy decisions. It may not always prevail when weighed against all other national security goals, but it is too important to be ignored.

Editor’s Note: this is a synopsis of a much more detailed article at Foreign Policy.