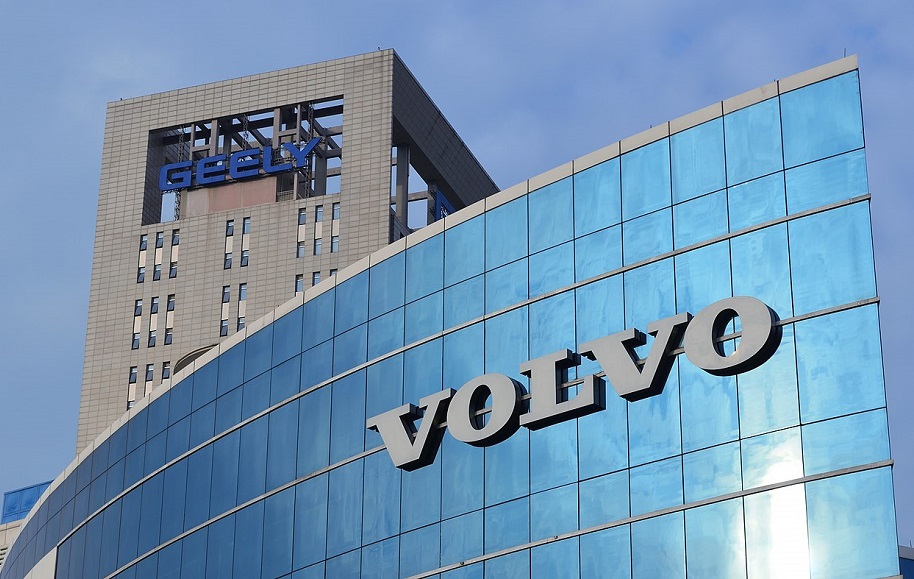 The world’s largest asset manager, which promised at the start of the year to make sustainability a cornerstone of all investment activity, said that it held Carl-Henric Svanberg accountable for an ongoing “lack of adequate climate-related risks disclosures” at the firm.

And according to reports in The Telegraph, it was not the only climate-related shareholder intervention mounted by BlackRock last week. On Thursday, the newspaper revealed the investment giant voted against the reelection of executive director Karl Gruber of mining giant Evraz, also on climate-related grounds.

In a document setting out its position ahead of the AB Volvo vote last Thursday, BlackRock said the company’s climate-related risk disclosures did not “meet our expectations of a company exposed to significant material climate risks”.

BlackRock is the biggest investor in AB Volvo, a truck and construction equipment manufacturer that sold the carmaker company Volvo in 1999, according to the Telegraph.

BlackRock’s moves to challenge Gruber and Svanberg comes after the firm’s chief executive Larry Fink promised to take a much harder line on climate risk at the start of the year as he predicted a “fundamental reshaping of finance” over the years to come due to escalating climate-related risks.

In his annual letter to chief executives in January, Fink warned that climate change had become a major factor in firms’ long-term prospects and that BlackRock would be assessing ESG issues with the same rigour as liquidity and risk.

Read the entire article at BusinessGreen.