Mark McVeigh, a 24-year-old environmental scientist from Australia, won’t be able to access his retirement savings until 2055. But, concerned about what the world may look like then, he’s taking action now, suing his $57 billion pension fund for not adequately disclosing or assessing the impact of climate change on its investments. 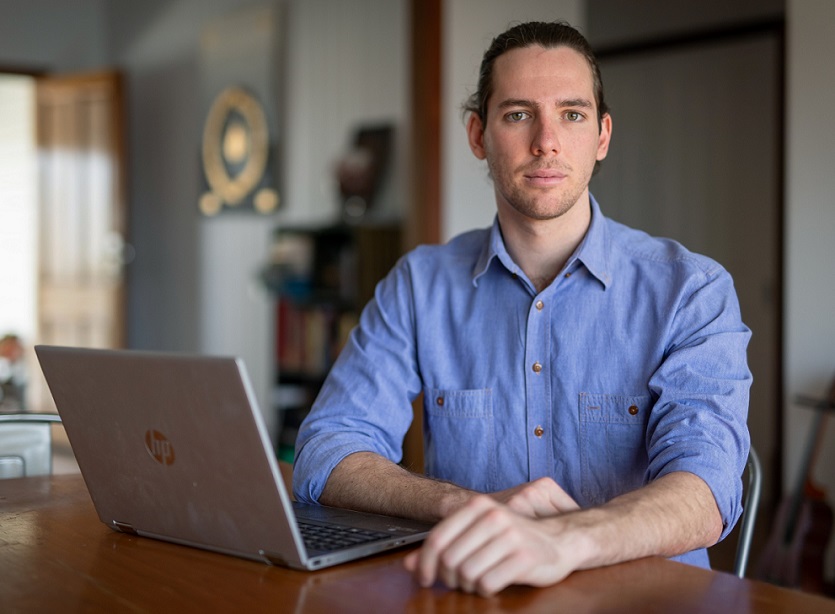 The Federal Court battle is shaping up to be a unique test case. Are pension funds in breach of their fiduciary duties by failing to mitigate the financial ravages of a warmer planet? Before launching the legal action, McVeigh asked Retail Employees Superannuation Trust (REST) how it was ensuring his savings were future proofed against rising world temperatures. Its response didn’t satisfy him, so he hired specialist climate change law firm, Equity Generation Lawyers.

“I see climate change as a huge risk that dwarfs a lot of other things – it’s such a big physical impact on the planet, and the economy,” McVeigh said in a phone interview from Brisbane, where he works as an ecologist for a local government. He said other people had contacted him on learning of the case and also wanted information from their funds.

REST says climate change is just one of a variety of factors it must consider when investing the savings of its 2 million members. Australia’s pension industry – home to the world’s fourth-largest retirement-savings pool at $2.9 trillion – is watching the case closely, particularly because many funds must also meet legislated minimum return targets. This requirement makes it more complicated than simply dumping fossil-fuel emitters from a portfolio.

Australia’s mandatory retirement savings system, known as superannuation, is meant to relieve pressure on the public purse as the nation’s population ages, lives longer and requires a steady income stream to survive. The industry must strive to return 3.5% above inflation. Returns aside, members like McVeigh want to see their savings last as long as possible in an uncertain environment, with polls showing increasing public concern about climate change.

“Investors may not be sufficiently factoring in the impact of climate change risk on future economic growth,” said Jennifer Wu, global head of sustainable investing at JPMorgan Asset Management. Firms are beginning to act, with a study by State Street Global Advisors finding that fiduciary duty is one of the main ‘push factors’ for financial institutions to adopt environmental, social and governance principles.

While activism is rising and investors and banks are shying away from financing environmentally damaging projects, the Australian government is going the other way. Prime Minister Scott Morrison, a staunch supporter of the coal-mining industry, is considering new laws to prevent activists like environmental lobby group Market Forces from stymieing commercial decisions and threatening economic growth.

REST said it had sought to meet with McVeigh to discuss his concerns. “Specific climate-related issues which we engage with our investment managers on include carbon foot printing, stranded assets, climate-related scenario analysis and exposure to lower carbon assets,” a spokesperson said in an emailed statement.

Michael Gerrard, a professor of environmental, climate change and energy law at Columbia University, said that “success in litigation breeds imitation, so if McVeigh wins, people will take a close look. People are so desperate at the failure of governments to act adequately on climate change that they’re looking for litigation targets.”