Insurers have warned that climate change will make coverage for ordinary people unaffordable after Munich Re, the world’s largest reinsurance firm, blamed global warming for $24bn of losses in the Californian wildfires. 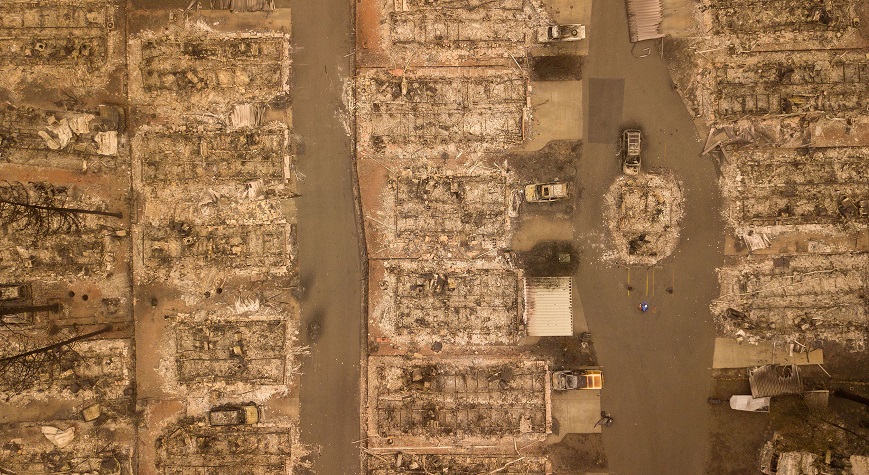 “If the risk from wildfires, flooding, storms or hail is increasing, then the only sustainable option we have is to adjust our risk prices accordingly. In the long run it might become a social issue,” he said after Munich Re published a report into climate change’s impact on wildfires. “Affordability is so critical [because] some people on low and average incomes in some regions will no longer be able to buy insurance.”

Nicolas Jeanmart, the head of personal insurance, general insurance and macroeconomics at Insurance Europe, which speaks for 34 national insurance associations, said the effects from rising premiums could pose a threat to social order. “The sector is concerned that continuing global increases in temperature could make it increasingly difficult to offer the affordable financial protection that people deserve, and that modern society requires to function properly,” he said.

Munich Re’s insurance coverage in hurricane-prone regions such as Florida is already higher than in northern Europe, by an order of magnitude. Premiums are also being adjusted in regions facing an increased threat from severe convective storms which hold an energy and severity primed by global warming. These include parts of Germany, Austria, France, south-west Italy and the US midwest.

Dr Ben Caldecott, the director of Oxford University’s sustainable finance programme, said: “Company directors and fiduciaries will ultimately be held responsible for avoidable climate-related damages and losses and urgently need to up their game to avoid litigation and liability.” It may also influence several court cases testing the liability of fossil fuel companies for the effects of global warming.