Renewable energy will continue to be the fastest-growing source of energy in the world, penetrating the energy system “more quickly than any fuel in history” to become the largest source of power by 2040, oil and gas supermajor BP said in its annual BP Energy Outlook.

Renewables are expected to account for some two-thirds of the rise in power generation globally, and their share in the global power sector will grow to around 30 percent by 2040, up from around 10 percent now. The European Union (EU) will continue to lead among the regions in terms of renewables penetration. The share of renewables in the EU power market is set to jump to more than 50 percent by 2040, according to BP. 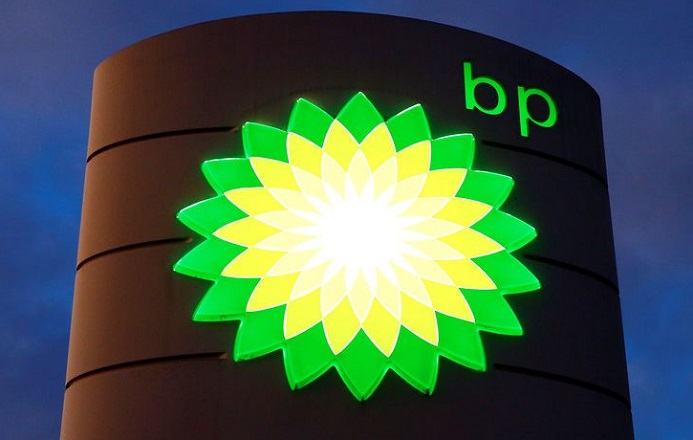 The global share of coal, on the other hand, will drop significantly and will be surpassed by renewables as the primary source of energy in the power sector by 2040, BP said. Oil demand will rise during the first half of the outlook to 2040, but at a much slower pace than in the past, “before plateauing in the 2030s,” the oil and gas major said.

Compared to last year’s outlook, BP’s largest revisions were in renewable energy and in China’s energy consumption. BP revised up its renewable energy estimated by 9 percent, while it revised down by 7 percent the expected Chinese energy consumption, “reflecting the pace at which China is adjusting to a more sustainable pattern of economic growth.”

“Renewables and natural gas together account for the great majority of the growth in primary energy. In our evolving transition scenario, 85% of new energy is lower carbon,” Spencer Dale, BP group chief economist, said, commenting on the outlook to 2040.