The group warns that ignoring action against climate change could cause permanent economic damage up to four times the size of the 2008 financial crisis. 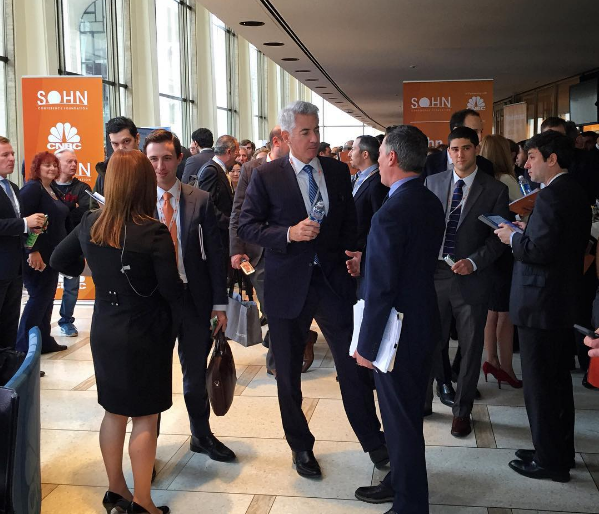 While countries, private companies, investors, and NGOs all call for serious and urgent reduction in greenhouse gas emissions, three nations have recently stalled the Paris Agreement talks. The United States, in concert with Saudi Arabia and Russia, oppose the Paris Agreement and deny humans are responsible for climate change. These three countries represent the top three oil and gas producing countries in the world, accounting for over 40% of global hydrocarbon production.

While many countries fully adopt the measures outlined in the Paris Agreement, countries reliant on oil and gas production remain concerned over its impact on their long-term economies.

To mitigate these economic damages, the group of investors calls on global leaders to commit to three priorities:

In order to limit global warming below 2°C compared to preindustrial levels, global economies must significantly and quickly curtail their emissions. Schroders, a member of the global investor’s group, warns that a temperature rise of 4°C could cause $23 trillion in global economic losses over the remainder of the century.