Our future on Earth may also be our past. In a study published on Dec. 10, 2018 in the Proceedings of the National Academy of Sciences, researchers show that humans are reversing a long-term cooling trend tracing back at least 50 million years. And it’s taken just two centuries.

Read the entire article at Phys.Org.

“If we think about the future in terms of the past, where we are going is uncharted territory for human society,” says the study’s lead author, Kevin Burke, who conducted the work while a graduate student in the lab of paleoecologist John “Jack” Williams, professor of geography at the University of Wisconsin-Madison. “We are moving toward very dramatic changes over an extremely rapid time frame, reversing a planetary cooling trend in a matter of centuries.” 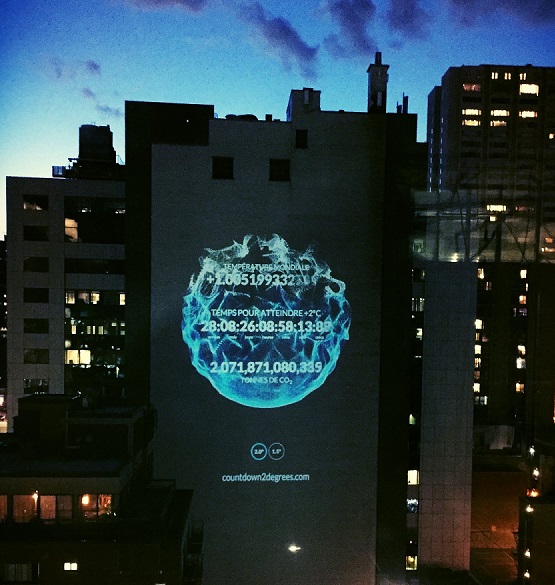 All of the species on Earth today had an ancestor that survived the Eocene and the Pliocene, but whether humans and the flora and fauna we are familiar with can adapt to these rapid changes remains to be seen. The accelerated rate of change appears to be faster than anything life on the planet has experienced before.

The new study builds upon work Williams and colleagues first published in 2007, which compared future climate projections to historical climate data from the early 20th century. The new study relies on extensive data about climate conditions to probe much deeper in Earth’s geologic past and expand those comparisons.

“We can use the past as a yardstick to understand the future, which is so different from anything we have experienced in our lifetimes,” says Williams. “People have a hard time projecting what the world will be like five or 10 years from now. This is a tool for predicting that — how we head down those paths, and using deep geologic analogs from Earth’s history to think about changes in time.”

“The further we move from the Holocene, the greater the potential that we move out of safe operating space,” says Williams. “In the roughly 20 to 25 years I have been working in the field, we have gone from expecting climate change to happen, to detecting the effects, and now, we are seeing that it’s causing harm. People are dying, property is being damaged, we’re seeing intensified fires and intensified storms that can be attributed to climate change. There is more energy in the climate system, leading to more intense events.”