A federal judge at the US District Court for the Northern District of California held a five-hour tutorial to lay the scientific foundation for two lawsuits against the five biggest oil companies in the world.

Read the entire article at Vox.

The plaintiffs, the cities of San Francisco and Oakland, brought three world-renowned climate scientists to the tutorial. The defendants — BP, Chevron, ExxonMobil, Shell, and ConocoPhillips — sent one lawyer, from Chevron. And when it was his turn to present, the Chevron attorney agreed that human activity is changing the climate and that it warrants action. 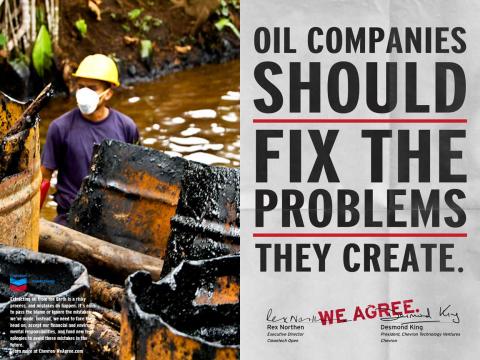 This is a seismic shift from years past, when “uncertainties” about climate change were the party line for oil companies. Humanity’s role in rising temperatures has now been established in court, and future legal wrangling will have to build on this foundation.

But the agreement to the fundamental mechanisms behind climate change now will give way to the thornier legal debate of establishing blame. The suits are part of a suite of litigation filed by nine American cities against big oil to pay for current and future damages to some of the most expensive real estate in the country caused by rising seas and hotter weather.

The cities are arguing that oil companies promoted the use of fossil fuels while denying or downplaying their harmful effects, and so should help cities pay for infrastructure like coastal barriers to protect them.

The legal maneuvering in this case will continue, and the litigation will likely take years to resolve. Yet the fact that the lawsuits were allowed to proceed this far and that the judge has cemented the science in the courtroom means that the foundation for climate change litigation is the strongest it’s ever been. The question for the court is whether it’s strong enough to bill an oil company for a levee.