A National Institute of Building Sciences (NIBS) study determined that every federal dollar spent on disaster resiliency and mitigation can save the U.S. an average of six dollars on disaster recovery.

Read the entire article at CITYLAB. 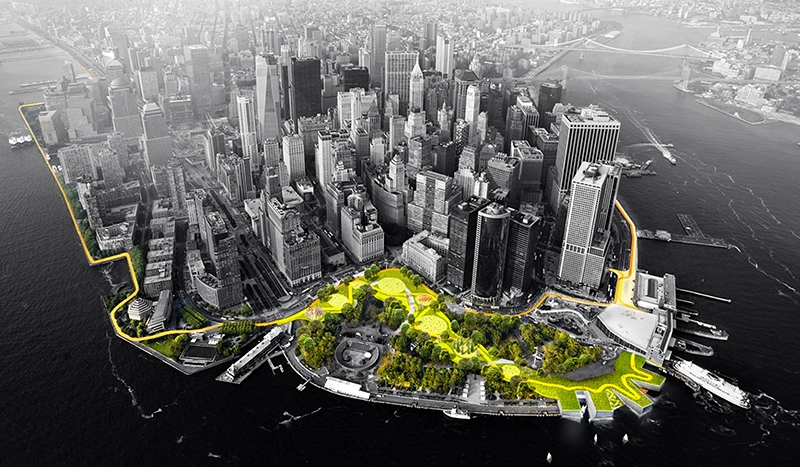 Last year – and during the first few weeks of 2018 – the U.S. saw devastating hurricanes, tornadoes, wildfires, winter storms and mudslides take lives and significantly damage property from coast to coast, as well as impact the country’s territory of Puerto Rico. The island is still struggling to restore electrical service to about 40% of customers, although Hurricane Maria hit in September.

Earlier this month, global reinsurer Munich RE estimated that the world’s losses due to natural disasters total $330 billion, but said only $135 billion of those damages were insured. Hurricanes Harvey, Irma and Maria alone will cost $215 billion in damages.

Because of these recent disasters, more leaders in the construction and design industries, as well as at regulatory agencies, are on board with the idea of resilient design. Texas state officials, reportedly with the support of the local building community, announced a $61 billion plan to rebuild after Harvey overwhelmed Southeast Texas with rain and floodwaters, and resilient measures are part of the plan. Like the NIBS report suggested, the plan involves buying out properties in flood zones, but also will see the addition of “coastal spines” to control future flooding and the construction of new reservoirs.