The natural products industry is stepping in to lead the way on reversing climate change, just as the industry has pioneered in other areas. 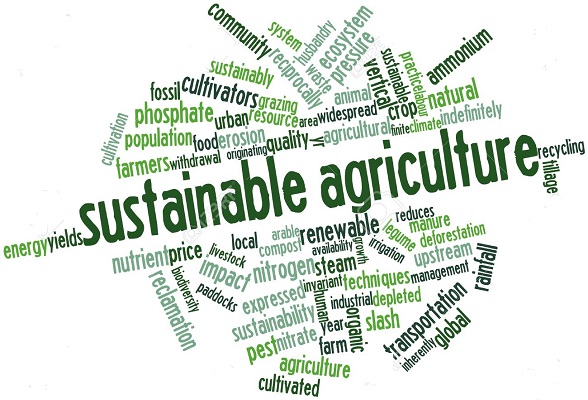 “The industry is so well poised to do that; they’ve already led on animal welfare and GMOs and fair trade,” says Erin Callahan, director of The Climate Collaborative, a project of OSC2 and SFTA founded to leverage the power of the natural products industry to reverse climate change.

The Climate Collaborative’s goal was to get 100 companies to make 300 commitments in its first year, and “we had reached that before six months had passed,” Callahan says. “The first step is getting the companies inspired to take action, and the second step is helping to connect them and providing them with tools to act and really come together as an industry.”

Natural product companies are already paving the way — and promising to do more.

Arran Stephens founded Nature’s Path in 1985. What started primarily with the company’s support of organic farming has grown over the years to include every aspect of the business, says Jyoti Stephens, VP of people, mission and culture.

Since 2008, the company has purchased four organic farms totaling more than 11,000 acres. In Montana, Nature’s Path partners with Vilicus Farms to farm the land and support their organic-farmer training institute, which allows younger grain farmers to learn the trade. Nature’s Path also supports research into organic agriculture at the University of British Columbia.

All three of Nature’s Path’s production facilities have received TRUE Zero Waste certification since 2016, meaning they divert more than 90 percent of waste from each facility. The company also started using rail to ship more of its raw supplies and final products, increasing rail from 32 percent of transport in 2013 to 52 percent in 2016. “If you can build in the lead time, shipping by rail has much lower carbon emissions and a positive financial impact as well,” Stephens says.

The organic industry has a particular advantage in helping to reverse climate change because “the consumer expects that of us,” she says. “Businesses have a responsibility to ensure that we’re designing our business and operations to reduce our environmental impact.”