A look back at the major legal cases of 2017 reveals a trend toward courts as a vocal arbiter in how governments and corporate giants address climate change. Around the world, judges have shown a strong interest in hearing arguments that government officials and business leaders are responsible for global warming and need to reduce (and pay for) its impact. 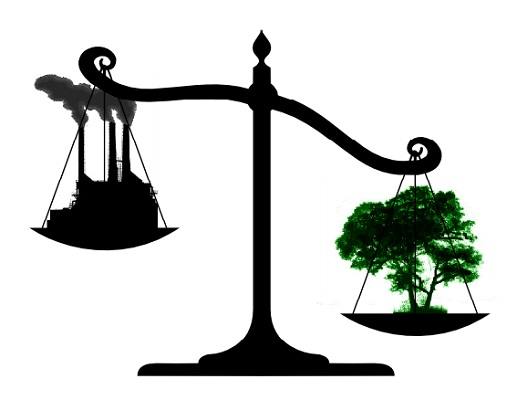 “What’s most important out of 2017 is we are seeing the rise of a new climate litigation movement,” said Kristin Casper, litigation counsel for climate justice and liability at Greenpeace. “This has gone from a few cases around the world to a real movement about accountability of governments and corporations in protecting people’s rights in time of crisis.”

The trend may gain steam in 2018 as current cases progress through the courts and potentially spur new ones. Several California communities, including San Francisco, Oakland and Santa Cruz, are turning to state courts to make fossil fuel companies pay for the climate impacts their products have already caused and will cause in the future.

These cities and counties all filed lawsuits this year against dozens of companies including Chevron, ExxonMobil and Shell. The suits contend that the companies have knowingly caused harm to people and property by continuing to drill for and sell oil, gas and coal. Some of these corporate giants have carried out research that showed global warming was overwhelmingly driven by fossil fuel burning, but they downplayed the risks publicly and funded organizations to cast doubt on climate science.

Hearings are scheduled for Jan. 25 in the San Francisco and Oakland suits, and in February for the suits filed by San Mateo and San Marin counties as well as Imperial Beach. “Taxpayers aren’t going to be happy to have to pay all that money,” Casper said. “I wouldn’t be surprised to see more of this kind of cases in 2018, not just in California but also in the rest of the U.S. and beyond.”

These cases are being bolstered by scientists who are increasingly able to pinpoint climate causes and quantify the impacts of a warming planet.