The lack of consistency between how companies measure and disclose climate risk often leaves investors comparing apples with oranges.

Read the entire article at The Globe and Mail.

Michael Sabia has a message for Canada’s corporate directors as he weighs how to deploy one of the biggest pools of investment capital in the country: Climate change is top of mind. Mr. Sabia – the chief executive officer of the Caisse de dépôt et placement du Québec – wants climate-related factors to be at the core of how the country’s second-largest pension fund approaches all of its investment decisions, regardless of asset class. 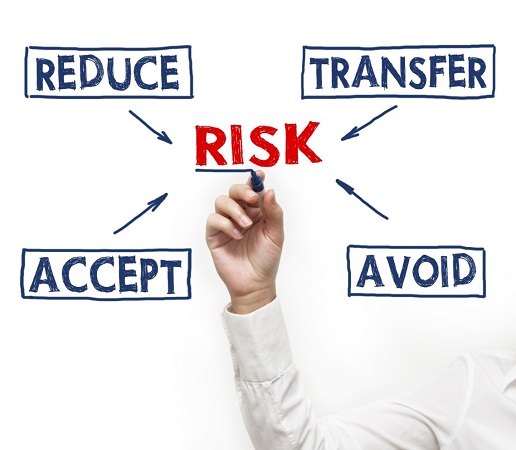 “That’s what I think is going to be required for investors like us to benefit from the opportunities and protect ourselves from the risks that are obvious here,” Mr. Sabia says.

Last month, the pension fund announced plans to slash the carbon footprint of its investment portfolio by 25 per cent by 2025. It also aims to boost its low-carbon investments by 50 per cent – to the tune of more than $8 billion – by 2020.

The term “carbon footprint” refers to the amount of greenhouse gases produced by a particular company or person. As part of its commitment, the Caisse says it will be reducing its exposure to the most carbon-intensive assets in its portfolio, such as activities related to coal. The pension fund will also begin disclosing data on the portfolio’s greenhouse gas emissions in its annual report.

The Quebec-based pension fund is part of a growing tide of institutional investors – which includes giants such as Vanguard and BlackRock Inc. – pressing companies for more information on how they will manage the transition to a low-carbon economy. Companies in carbon-heavy industries such as energy and mining face the highest pressure, as investors fear being stuck holding stranded assets: companies who fail to plan for the future and whose valuations will likely plummet as a result.

We Need Designers to Change Our World