Recent Yale national survey finds that the number of Americans “very worried” about global warming has reached a record high. 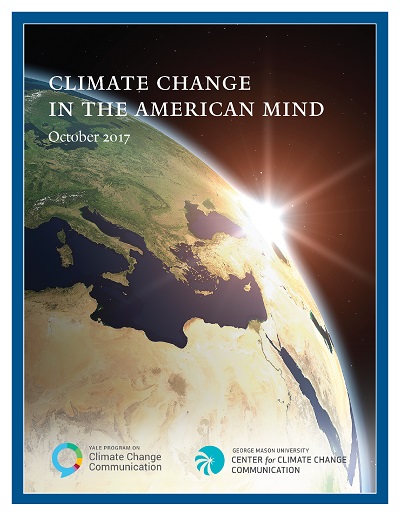 Nearly two in three Americans (64%) think global warming is affecting weather in the United States, and one in three think weather is being affected “a lot” (33%), an increase of 8 percentage points since May 2017.