Read the entire article at AXIOS.

In an unusual statement, Toyota says it is nearing a breakthrough in a type of lithium-ion battery system that has vexed researchers for decades, and that it will unveil a family of electric cars with a jump in currently available range in the early 2020s. 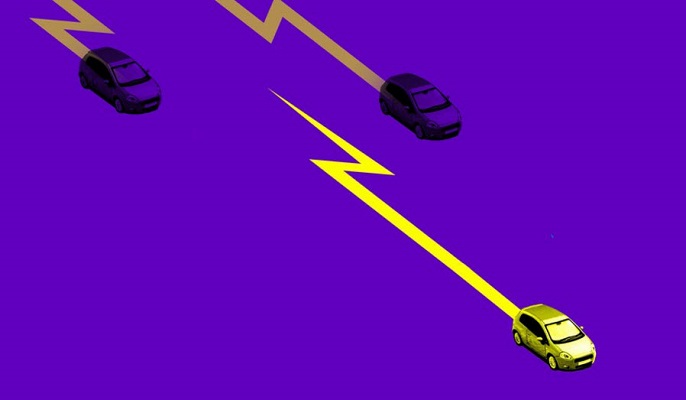 Why it matters: Given the high stakes and risk of embarrassment if something goes wrong, Japanese companies virtually never flag a big tech breakthrough before it is actually produced and delivered to the market. Hence, Toyota’s comparatively specific announcement suggests it is reasonably confident that it really has mastered a new battery technology, said Venkat Viswanathan, a professor at Carnegie Mellon University.

Toyota says its battery is solid state, which is what has piqued the interest of the battery community:

In a statement to Axios, Toyota said it will commercialize “sulfide system all-solid batteries” that it hopes will have increased durability and improve the range of electric vehicles in which they are installed. Toyota declined to say whether it’s using a lithium metal anode. But solid state is extremely expensive to manufacture, costing hundreds of dollars per square meter, versus the $10 price needed if battery costs are to drop low enough for electric cars to challenge combustion head to head.

Hence, Viswanathan told Axios, even if Toyota’s first-generation pure electrics do not start with lithium metal anodes, the company clearly is establishing a pathway to get there. “You need more energy density to bring down the cost,” he said.

An electric car with a lithium metal anode would go about 20% further than current technology, or almost 300 miles on a charge, he said. As a comparison, the new Chevy Bolt goes 238 miles without recharging.