Mexico doesn’t have any grid storage – but that won’t be the case for long. A recent market reform has set the stage for private grid investment. The government wants storage to be a part of it. 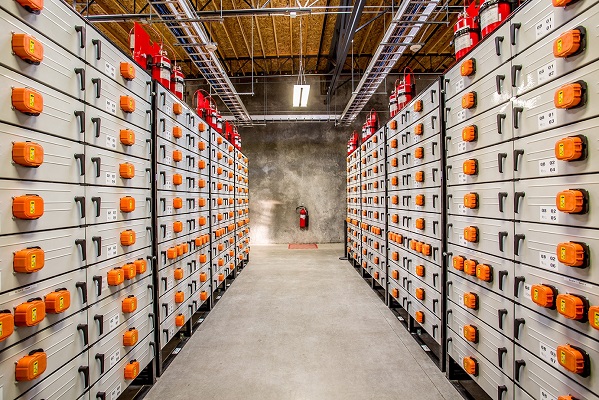 After decades with a state-owned monopoly utility, Mexico deregulated its electrical grid with the passage of a 2013 law. The result is a greatly expanded opportunity for competitive investment in the Mexican electricity system. So far, that has unfolded on the generation side, but the laws opened the way for storage as well. Moreover, the Ministry of Energy has endorsed energy storage as a pillar of its transition to cleaner energy.

The government sees the potential for as much as 2,333 megawatts of storage in the next decade. The most desired use cases for storage sound familiar to anyone tracking the U.S. market: demand reduction, transmission upgrade deferral, peak capacity and renewable integration. But the underlying context for those needs differs in its details. Much of this stems from geography. Mexico occupies a vast swath of territory, nearly 2 million square kilometers in total. Within that area are several load centers that are grid-connected but remote.

The first planned storage unit, for instance, would put 20 megawatts into the southern tip of the Baja Peninsula. Residents there have been clamoring for more solar power, but the load pattern has begun to strain the transmission lines. Any expansion of transmission capacity would require some 2,000 kilometers of cable across mountainous terrain, making it considerably more expensive. A large battery system there could enhance localized solar self-consumption and reduce the congestion risk on the existing transmission lines. This project is going through the transmission planning process.

Meanwhile, clean energy supplies 20 percent of Mexico’s electrical generation. The legislature has mandated an increase to 35 percent by 2024, promising an influx of more variable generation.