Read the entire article at UtilityDive. 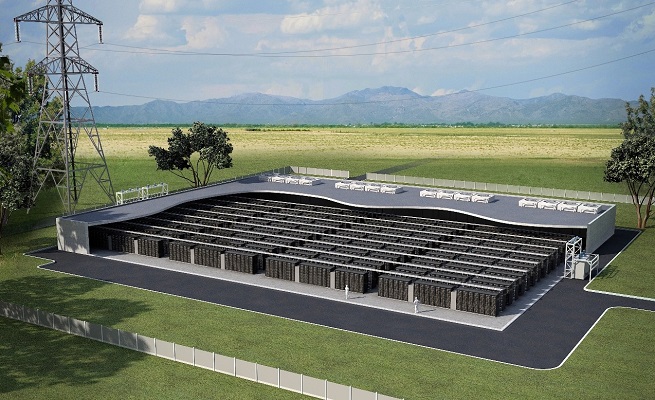 Energy storage prices are falling faster than anyone expected, with battery costs down to less than $230/kWh in 2016 from almost $1,000/kWh in 2010. The cost declines are being driven by a growing market for consumer electronics and demand for electric vehicles. In addition, companies in Asia, Europe, and the United States are building large factories to scale up for expected demand for lithium-ion batteries.

As battery cost declines bring energy storage to new markets, utilities will be faced with “a significant challenge” flat or declining customer demand, the study argues. In particular, it warns that cheaper storage is making partial grid defection possible for solar rooftop customers in jurisdictions where net metering provisions have been rescinded or weakened.

Eventually, the study says, combining solar power with energy storage and a small electrical generator will make full grid defection economical in a matter of years for some customers in high-cost markets. Low-cost energy storage has the potential to be even more disruptive to utility business models than rooftop solar power has so far, the study argues, been because different combinations of storage and solar will likely be able to arbitrage any variable rate design that utilities create.